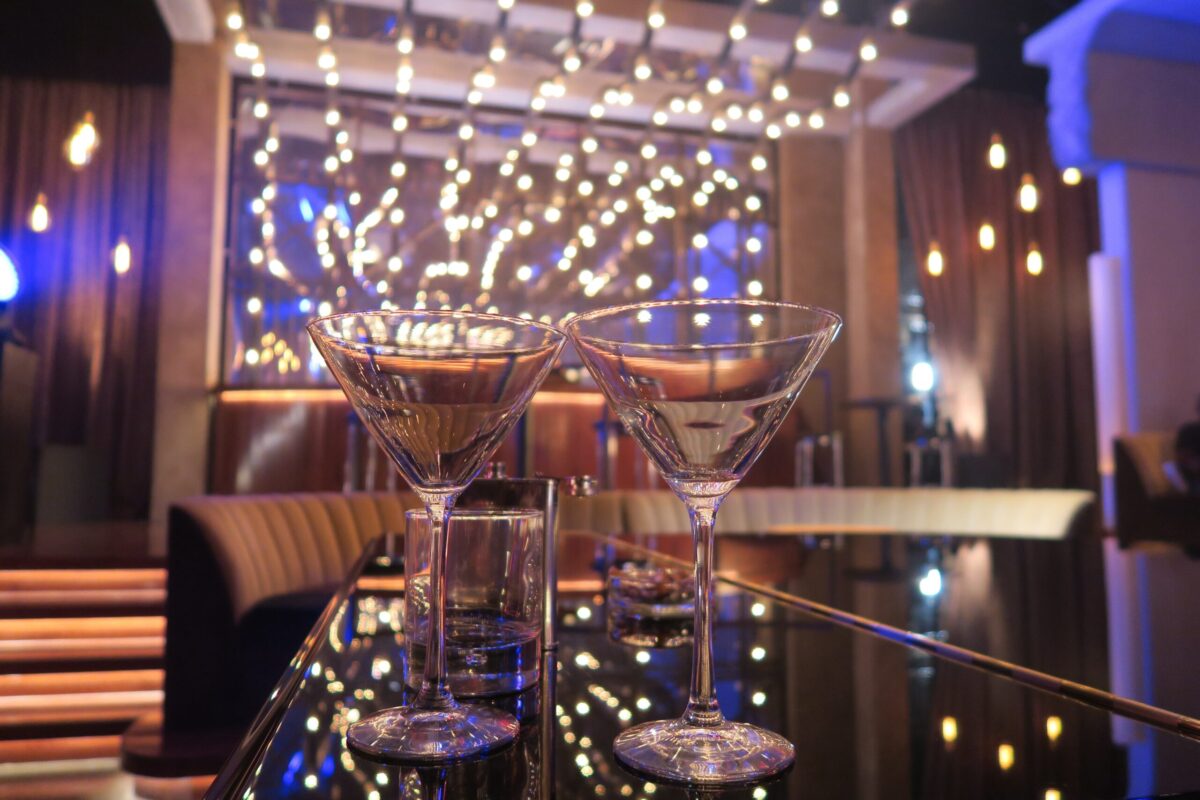 The idea of surviving repeated infidelity within your marriage probably never pinged your blissful connubial radar. But here you are.

There was a time when even one indiscretion would have been a death blow to your trust and marriage. A one-night stand, a long-term scandal – it wouldn’t have mattered. A bubble busted is a bubble busted. Poof. Gone.

Repeated or serial infidelity can happen in several ways. The unfaithful spouse can have a series of clandestine trysts with different partners – a pattern of one-nighters or work-trip rendezvouses.

He or she can become involved in a long-term affair that eventually ends. Then, after seeming to be remorseful and repentant for a calming period, begins the unfaithful behavior again.

The serial cheater can also have a pattern of leaving a committed relationship for an affair partner, then doing it again…and again.

It could also be a combination of the above.

What matters is that the infidelity doesn’t do an about-face without looking back. It’s as if the cheating spouse is never quite convinced the coveted elixir of life doesn’t lie outside his or her marital vows.

Suddenly all the agony and work involved in surviving infidelity in your marriage “just that once” seems like a farce. Another lie, just like your entire marriage has been. How could you think otherwise?

But it’s never that simple, is it? Love never is. Relationships never are.

So here you are, looking for hope that surviving repeated infidelity is even possible. Is it possible for you? Is it possible (even desirable or wise) for your marriage?

And, if you are going to wake up from the nightmare with a pulse, what are you supposed to do? What do you need to know about surviving long-term infidelity in your marriage?

The presumption so far is that you are the betrayed spouse. But you may be the unfaithful partner, struggling with a pattern of choices fraught with character and relational morbidity.

Perhaps you want to stop this runaway train. Perhaps you’re being carried on an undercurrent of addictive behavior and you have no idea how to get your foot off the accelerator.

Perhaps you’re as terrified as your betrayed spouse is angry.

And perhaps you’ve had no idea just how angry you are deep inside. And your spouse is so terrified that anger is the only vehicle for moving through the emotional paralysis.

As difficult as surviving one affair is for a couple, surviving repeated infidelity is an outward swim at high tide.

Serial cheating, whatever its form or frequency, speaks to a much deeper problem that hasn’t been solved.

And, ultimately, neither spouse – and certainly not the marriage – can survive it without willingly flinging into the dark abyss of relentless examination.

If you and your spouse are going to survive repeated infidelity in your marriage, there are some things you need to know. And there is a mountain of work you need to do.

Below are 6 things couples need to know about surviving repeated infidelity.

But tucked into the possibility (or impossibility) is “survive.” And survive you must…and will. Perhaps together. Perhaps apart.

Either way, your survival of infidelity is calling you to a fully examined life.

It’s also calling you to the best, most hopeful version of yourself.