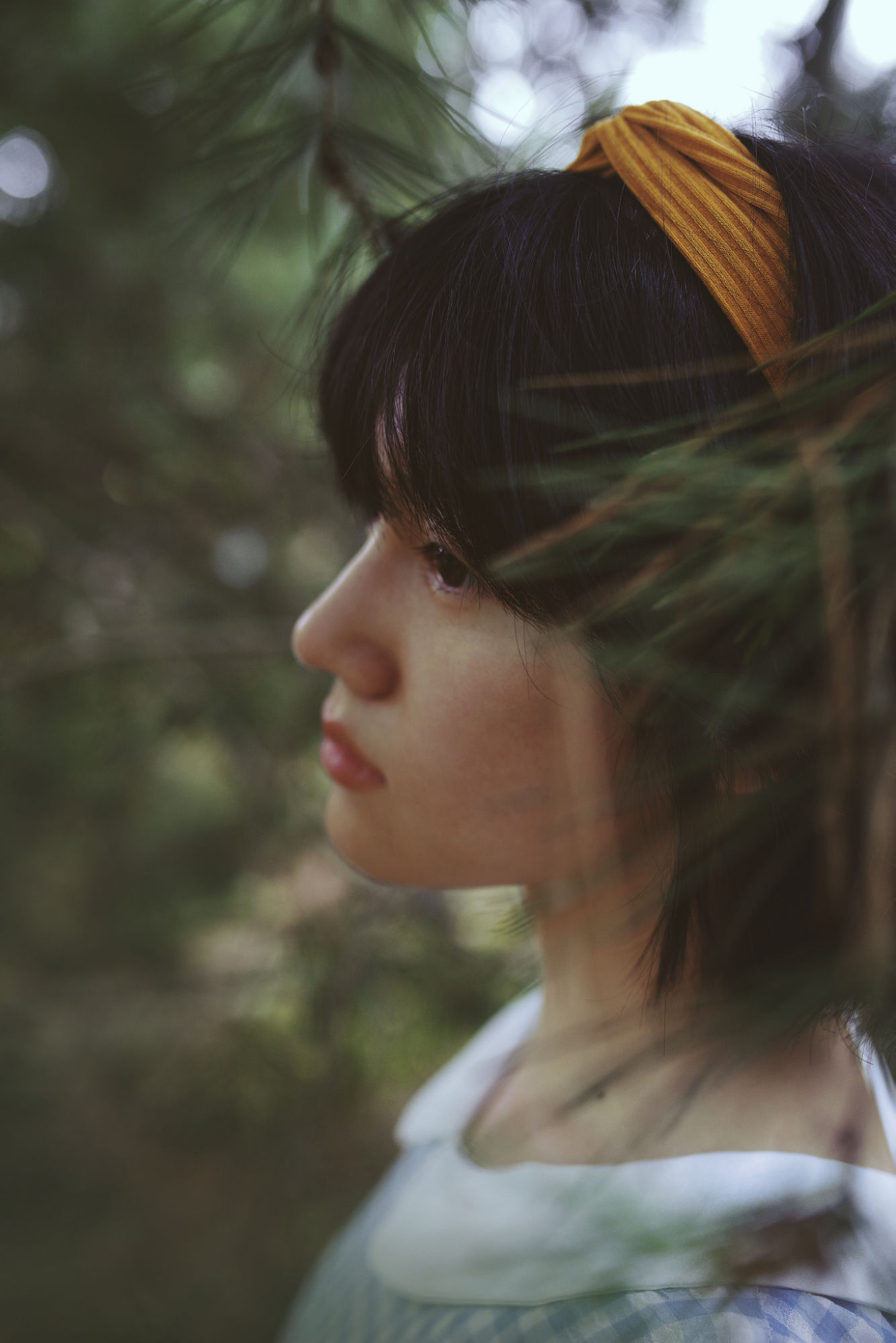 October 21, 2020 / Mary Ellen Goggin / Comments Off on 8 Things To Consider If You’ve Been In An Unhappy Marriage For Years

You’re enough of a realist to expect some down days, occasional heated arguments, and I’ll-lose-my-mind-if-I-don’t-get-some-alone-time pinings for a solo vacay. None would be on your favorites list, but none would qualify your marriage as “unhappy,” either. Being in an unhappy marriage, let alone an unhappy marriage for years, takes a different toll.

Believe it or not, fighting isn’t necessarily a bad thing in marriage. It’s why and how you battle things out that matter. Couples that understand this aren’t afraid of a little heat because they know it can help bring about positive change.

And, in a happy, healthy marriage, “fighting” doesn’t imply a loss of respect or compassion. There are still rules, and spouses abide by them to protect their marriage.

Perhaps you’ve been miserable for so long that you’ve finally reached a breaking point. You don’t even recognize the couple that blissfully exchanged I-do’s a lifetime ago. But you don’t know what to do or where to start to make the break.

Perhaps your unhappiness is only just beginning to announce itself, even though it has been hanging around for years. Now you’re faced with the reality of your unhappiness, as well as the reality that you’ve been living in denial all these years. It’s a tough swallow.

Either way, you have a lot to think about because you can no longer pretend you aren’t aware. And you’re not the only one in this marriage or family, so there are other lives to consider, too.

First, it’s important to recognize the signs of an unhappy marriage. It’s also imperative to be able to distinguish “unhappy” from “unhealthy” and “toxic.”

If your relationship is abusive or unsafe in any way, please get help immediately.

Here are some of the signs of an unhappy marriage:

Do any of these sound painfully familiar? If so, it’s time to do some soul-searching.

Here are 8 things to consider if you’ve been in an unhappy marriage for years:

Living in an unhappy marriage, let alone for years on end, is an unfortunate misuse, if not a waste, of intimacy. But, by its very nature, intimacy can be called into healing action again by the power of intention.

If you can be vulnerable enough with yourself regarding your unhappiness, you can help reawaken the vulnerability – and happiness – in your marriage.