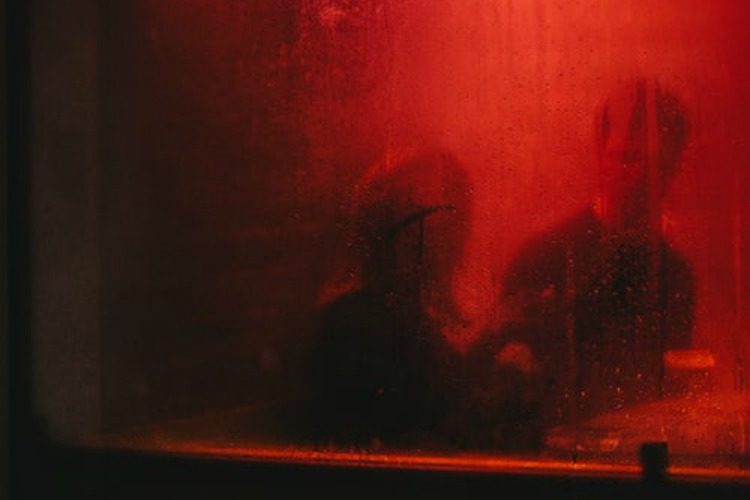 Infidelity changes you. It just does. The betrayed, the betrayer, the marriage — everything morphs. Surviving long-term infidelity, however, is particularly exacting.

From admission or discovery to atonement to acceptance, the long-term affair is an inevitable call to action. As if a “moment of indiscretion” or “lapse in judgment” isn’t bad enough, long-term infidelity is a scourge that can’t be ignored.

For a bit of context, 21% of men have admitted to cheating on their wives. Although women come in at 15%, that number is up 40% from just over two decades ago. And over 60% of affairs begin in the workplace.

Don’t be fooled into thinking that all those who stray are unhappy on the homefront. To the contrary, 56% of husbands who cheat claim to be happily married! The same is true for 34% of wives who cheat.

Think ‘year 7’ is when you need to start keeping a close eye on your spouse? Surprise. Year 2 is actually the riskiest year for marriage in terms of infidelity.

The divorce rate in the US continues to hover at 40-50%. And yet, only 15% of divorces are blamed on infidelity.

All of these statistics may cause more head-shaking than clarification. But in terms of surviving long-term infidelity, a few simple conclusions can be drawn.

Both men and women are guilty of cheating. Not all cheaters come from miserable marriages. Opportunity such as the work environment plays a big role in affair start-ups. And not all infidelity ends in divorce.

As difficult as it is to get over any intimate betrayal, surviving long-term infidelity is especially difficult. The mere fact that an affair hasn’t fizzled out within the first year means it has had time to establish itself as a relationship. And that blurs a lot of lines, especially for the betraying spouse.

The affair partner, however, represents excitement, emotional escape, sexual intimacy, and even a sense of reawakened possibilities.

By the time an affair has grown into an established relationship, the straying spouse may care deeply about both partners. An affair that may have started with all the familiar energy and hormone-driven tunnel vision of new relationships has now “settled in.”

And no matter where you may assign judgment or guilt, everyone involved now has a vested interest — including the affair partner.

Surviving long-term infidelity may or may not be something that can be done in the context of your marriage. There are now three people with decisions to make, and countless people directly and indirectly hurt by the transgression.

When a cheating spouse has been given an ultimatum, three choices can be made:

Because long-term affairs usually involve emotional attachment with the partner, the “choice” most often made, at least initially, is no choice.

At least the cheating spouse has a say in the outcome. Assuming the betrayed spouse and affair partner still want their relationships, that fact can seem like an extra dose of injustice.

For the betrayed spouse with hopes of surviving long-term infidelity, the following tips are important to keep in mind.

For the betrayer, it may be best to take time out from both relationships to allow space for self-exploration. While everyone involved has consciously or unconsciously made concessions to allow the affair to continue, a decision has to be made.

During this time, you will have to do the hard, honest work of evaluating both your marriage and affair. Your goal should be making a long-term decision that is the best for everyone involved. Some of the questions you should ask are:

If you can answer ‘yes’ to most or all questions regarding your marriage, you have a strong foundation to work on.

Only you can answer the all-important question: Do you love the other person? But choosing to end your marriage before a fearless confronting of what real love is might be premature.

Only 3-5% of affairs end in marriage, and 75% of second marriages fail. Many factors feed that reality, not the least of which is the shift in the sacrifices required to maintain an affair.

Trust issues will be a veritable herd of elephants in the room, regardless of which relationship you choose. Take away being: surviving long-term infidelity, even for the betrayer, requires a commitment to a lot of hard work.

Whether you are the betrayed or the betrayer, the choice to save your marriage is a choice to create a new marriage. You can’t live in the old one. Things have changed…forever. Infidelity is no longer an option, and perpetual, passive-aggressive punishment will only corrode your future.

When two people decide to rebuild their relationship, therapy really needs to be a non-negotiable component of the recovery. Trying to wing it with the skill sets that led to infidelity in the first place is like the blind leading the blind.

Surviving long-term infidelity relies on a level of transparency and sharing that can’t happen in individual therapy. For this reason, marriage therapy with therapists who specialize in couples only is the wisest course of action.

If your marriage has suffered an infidelity and you want to save it, a private marriage retreat may be the best starting point. Healing can’t happen in a cauldron of anger and hurt. And it certainly can’t happen without well-honed communication skills, healthy boundaries and a plan of action.

Remember, surviving long-term infidelity is a deeply emotional, painful journey into both the known and the unknown. No matter what the relationship outcomes are, none of the people involved will ever be the same.

And that’s not necessarily a bad thing, even though the slate of memories won’t be wiped clean. With compassionate, capable guidance, you can resurrect your marriage to a higher form of itself.

Sometimes remembering where you came from can make you more grateful for where you are.

Mary Ellen Goggin offers coaching for individuals struggling with the pain of being betrayed and collaborates with her partner Dr. Jerry Duberstein to offer private couples retreats in the quaint seaport, Portsmouth, NH. To learn more about Mary Ellen and her work, schedule a ½ hour complimentary consultation.