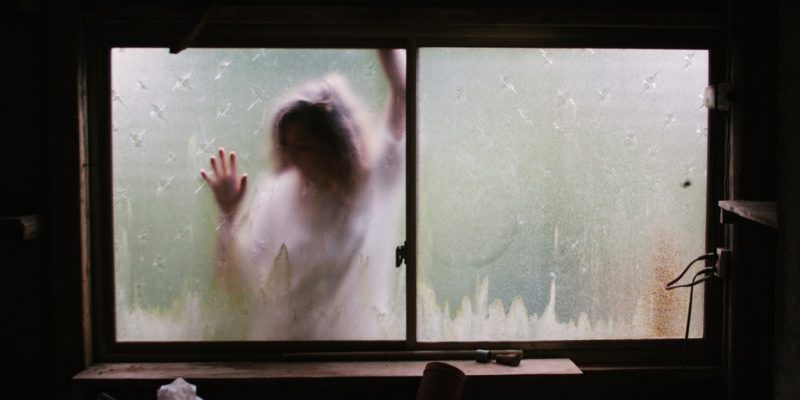 People stay in unhappy marriages for a lot of reasons. You may be in one yourself. But when an unhappy marriage leads to infidelity, it’s time to lift the veil of denial and take a good hard look at what’s going on.

And what you’ll probably see first is fear. Fear can cause people to make decisions they wouldn’t otherwise make. That’s its superpower.

Fear is often a reason people stay in unhappy marriages. If this is true for you, you might have thoughts like:

“If you leave her now, no one will want you again.”

“If you divorce him, you’ll never have enough money to live.”

“If you don’t stay, you won’t see your kids, have friends, find love again, be happy….”

It’s when fear is unexamined that it veers decision-making off-course, often landing the fearful person in a ditch of irrational behavior. It can also lead to an acceptance of situations and influences that don’t serve a person’s safety, growth or highest good.

However, fear can be a powerful informant if read and understood correctly. Sadly, when an unhappy marriage leads to infidelity, it’s rare that the underlying fear was understood.

When an unhappy marriage leads to infidelity, the infidelity is a statement of something essential being ignored or mishandled within the marriage relationship. You can think of it as a passive-aggressive way of expressing what is locked up inside the straying spouse or entangled between both spouses.

Just what might the affair be trying to tell you? The causes of infidelity usually fall into four categories:

S/he may feel lonely, unappreciated, unimportant, emotionally irrelevant, and/or generally unfulfilled. S/he may even feel incapable of meeting the other spouse’s needs, and in that sense may feel insignificant or like a failure.

Unresolved issues and learned patterns from childhood, addictions and personality disorders can all set a marriage off on the wrong foot. An affair may be the messenger of an underlying problem, but it certainly won’t fix the unresolved issues.

No matter how unhappy a marriage is, the resulting infidelity isn’t the real issue. The breakdown of communication, sexual dissatisfaction, unmet needs, psychological issues and/or loss of love take credit for that.

Sometimes an affair is used as the “final straw” for a spouse to exit an already failing marriage. But still, the underlying, unresolved, tiptoed-around issues and fears remain.

And in this regard, the two spouses may stand on opposite sides of the fault line, blaming different things for the dissolution of their marriage. “S/he cheated” is an easy scapegoat. It doesn’t, however, absolve the betrayed spouse of his/her own accountability for the quality of the marriage pre-transgression.

By contemplating them in the context of your own marriage, you can better predict if your marriage is at risk. Alternatively, you may also gain insight into your marriage’s predisposition to an affair if one has already occurred.

Here are just some of the major signs of an unhappy or loveless marriage.

More often than not, those who stray do so because of opportunity….

Interestingly, a study by sociologist Paul Amato concluded that people in very happy and unhappy marriages (usually) don’t cheat. The very happy marriages stay intact, and the very unhappy ones end in divorce.

It’s the so-so marriages — the ones languishing in mediocrity — that are most at risk for infidelity.

So if you are wondering what it means when your unhappy marriage leads to infidelity, your answer may lie in your acquiescence to the status quo.

To capitalize on the cliché, fear of rocking the boat will keep you in the harbor. But it won’t protect you from the unexpected storms.

And tiptoeing around the unmentionable issues and feelings will exhaust you both. It will also leave you with a marriage that is nothing more than medicore.

When an unhappy marriage leads to infidelity, the trumpet is playing its reveille. It’s time to wake up…decide…and take action. The road has forked, and standing still is no longer an option.

Is Surviving Infidelity Without Counseling Possible
Criticism in Marriage Relationships. Stop It Before It Kills Yours.