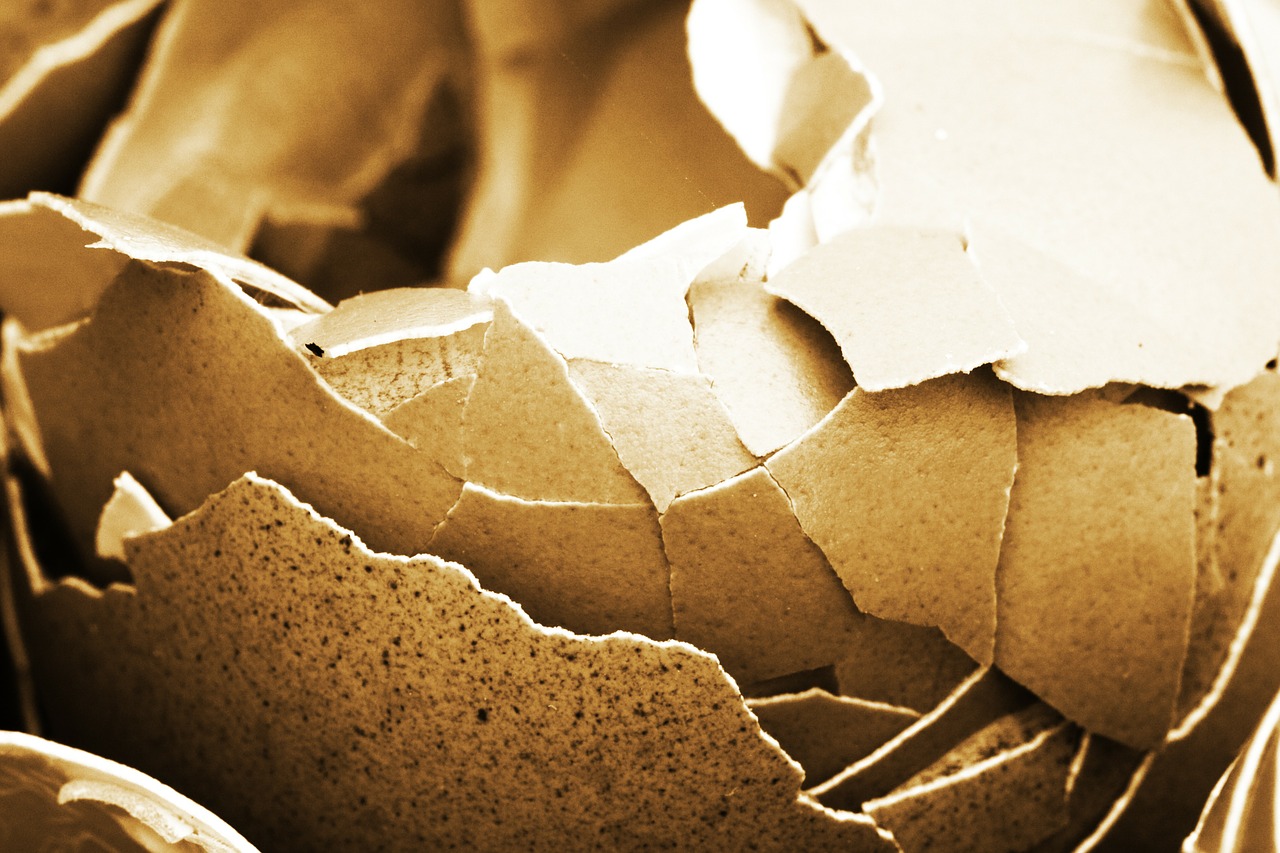 Warning Signs of an Abusive Relationship

September 18, 2012 / Jerry / Comments Off on Warning Signs of an Abusive Relationship

Do you ever wonder if your relationship is abusive? If you even ask yourself this question it’s probably troubling enough, but know that you are not alone. One in three women in the U.S. is physically assaulted by a partner at least once in her lifetime. Every nine seconds a woman is beaten or attacked. Every day three women are murdered by their husband or boyfriend. Domestic violence is a horrible epidemic that takes place quietly behind closed doors. Contrary to popular opinion, it is not confined to a single race, ethnicity, to the poor or uneducated. The problem spans a wide, diverse demographic.

Abuse comes in many forms: physical or verbal, psychological, and emotional. Most often an imbalance of power exists in the relationship, with one person victimizing the other. Less common is the phenomenon of mutual abuse with both partners as participants. Domestic violence is rarely limited to a single occurrence. There are reports of daily, weekly or less frequent abuse.

Over time some people get used to certain kinds of abuse and get numb to its effect. Others who’ve grown up in abusive homes, often believe it’s an inevitable part of relationships, something to endure. Below is a list of warning signs of abuse or  potential abuse.

If you find yourself in any of these situations, here are some steps to take: