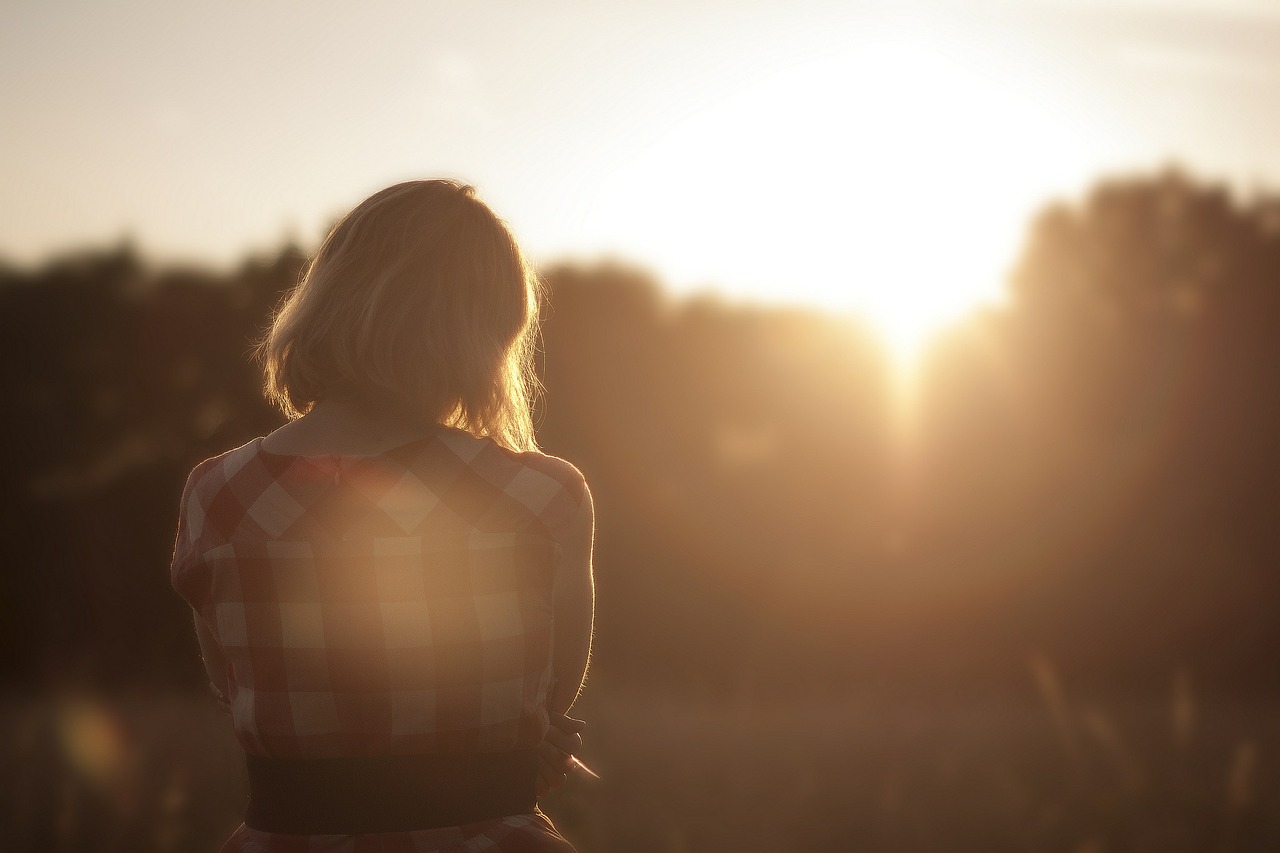 I’m married. Why do I feel so lonely?

In Tom’s fifth session, we explored why he found it so difficult to ask people, including his wife Janice of 15 years, to give him what he needs. Let’s eavesdrop on the conversation.

“It’s hard for me to ask anyone for anything. I’d rather walk than ask for a ride, starve than borrow money, or hurt my back lifting heavy objects rather than ask for help. I don’t know if it is pride or what. And then when I do ask for help and people say no, I get hurt and angry and I never want to see to them again. I guess that’s why I hold my cards so close to the vest.”

What’s the problem? This discussion came up when Tom and I were unraveling a relationship problem he felt concern about: the emotional distance he felt from his wife Janice and her propensity for saying no to him when he asked for something he needed, something he rarely did.

Here’s some background to give you some understanding about Tom and Janice: He was the fourth of nine children who were raised to be independent and self-sufficient. His father typically responded to complaints and conflicts among siblings by saying, “Just learn to take care of your self. If you can do that, everything else will be all right.” Being a bright and obedient boy Tom took to heart his father’s words and grew to be became an extremely self-reliant person. Emerson would have been proud. He became a successful entrepreneur, a lone wolf in the world of finance.

His attraction to Janice was instantaneous. Though he didn’t realize it when they met, he wasn’t only taken by her good looks, intelligence, or feminine charm. At a level beneath his awareness, he recognized her as another lone wolf – an independent, self-reliant soul. She was a person who would demand nothing of him. Sounds like just the ticket, right? Well, almost … except that…while Tom and Janice enjoyed their independence, their relationship lacked closeness and connection. Tom felt lonely.

At this juncture, we decided to invite Janice to participate in a few sessions. And with Tom’s permission, I enlisted the help of Meg (my partner in our couples work + co-author of our book and to whom I’m also married). Meg and I would teach the couple to bridge the emotional canyon that lay between them. Let’s  experience a segment of the session.

Janice’s perspective. In our first meeting with Janice {and Meg}, Janice echoed Tom’s concerns about their marriage. She recounted her long struggle with what she understood as Tom’s emotionally unavailability. Over time she had stopped letting it anger her and came to accept their lack of emotional connection as a deficit in their relationship. She revealed that at one point her loneliness had led her to consider an affair, but she shied away from it because she loved Tom and didn’t want to risk losing him. She expressed her sadness, saying that “…Tom and I are probably incapable of any real intimacy….”

Tom and Janice’s work together. I encouraged the couple to begin a conversation about what Janice had said. Meg stood behind Janice; I stood behind Tom. We were ready to help them dialogue with one another through suggestions whispered to them as the conversation progressed.

Tom began coolly though his face was reddening {Janice had “won” his attention}, “So, who were you going to have this affair with? Anyone I know?”

Janice shot back, “As if you would care or even notice. The first guy was the consultant we hired for business advice a couple of years ago. That was the closest I actually came. It turned out to be a lot of smoke but no fire. And another time about five years ago during a period when you were working late every night, I was so angry with you that I wanted to sleep with your brother Jimmy just for revenge.”

I leaned over and whispered to Tom, “Tell her how you feel about what she is saying.”

T:  “Well it’s a good thing you didn’t screw that sniveling rodent of a brother of mine.  That would have really hurt.  Talk about betrayal. I guess I haven’t been much of a husband. Been too busy building my little financial empire.”

J: “It’s bad enough that you’re never around. But what’s worse is when you are home, you don’t talk to me. I mean really talk. You keep your feelings bottled up inside and I never know what is going on with you.”

Meg whispered something in Janice’s ear.  Janice continued. “I followed your lead, as part of our unspoken agreement—Keep anything unpleasant to yourself.  It’s not that hard for me to suck it up and keep peddling on the treadmill. And a couple of martinis in the evening can do wonders.”

I told Tom that Janice was saying she thought that they both had agreed to avoid negative or emotionally loaded topics.

T: “I never thought of it that way.  I guess I learned this behavior from my family growing up. Negativity in any shape or form was simply not tolerated. Our ethos was based on positive thinking and all that rubbish. I really feel ill equipped to navigate these waters of negativity.”

J: “It’s strange because you’ve always seemed so confident and self-contained. I assumed you were happy living in your own little world.” Meg whispered something in Janice’s ear. Janice continued.“I am surprised to hear you are lonely and I respect your willingness to hear about my experience of our marriage.”

T. “I’m no good at this sharing thing. I’ve always believed that if I had a problem, it was my job to resolve it in my own mind. That includes my feelings about you and our marriage. I didn’t realize you were lonely too. Guess I was too busy to notice. I am sorry. I am ready for our relationship to be different—more mutual and connected. I want us to share our joy and pain with one another. I’ll learn how to do it. I promise.”

It’s never too late to change.  Tom and Janice were able to break old patterns, and renegotiate their relationship. They made explicit agreements based on their discoveries during our sessions. Together they created a shared vision of a new partnership, based on openness, mutuality and sharing, where their deep need for connection would be honored.

Want to find out why your relationship is lonely, break old patterns and re-connect with your partner? Talk to Meg & Jerry about how they can help you.