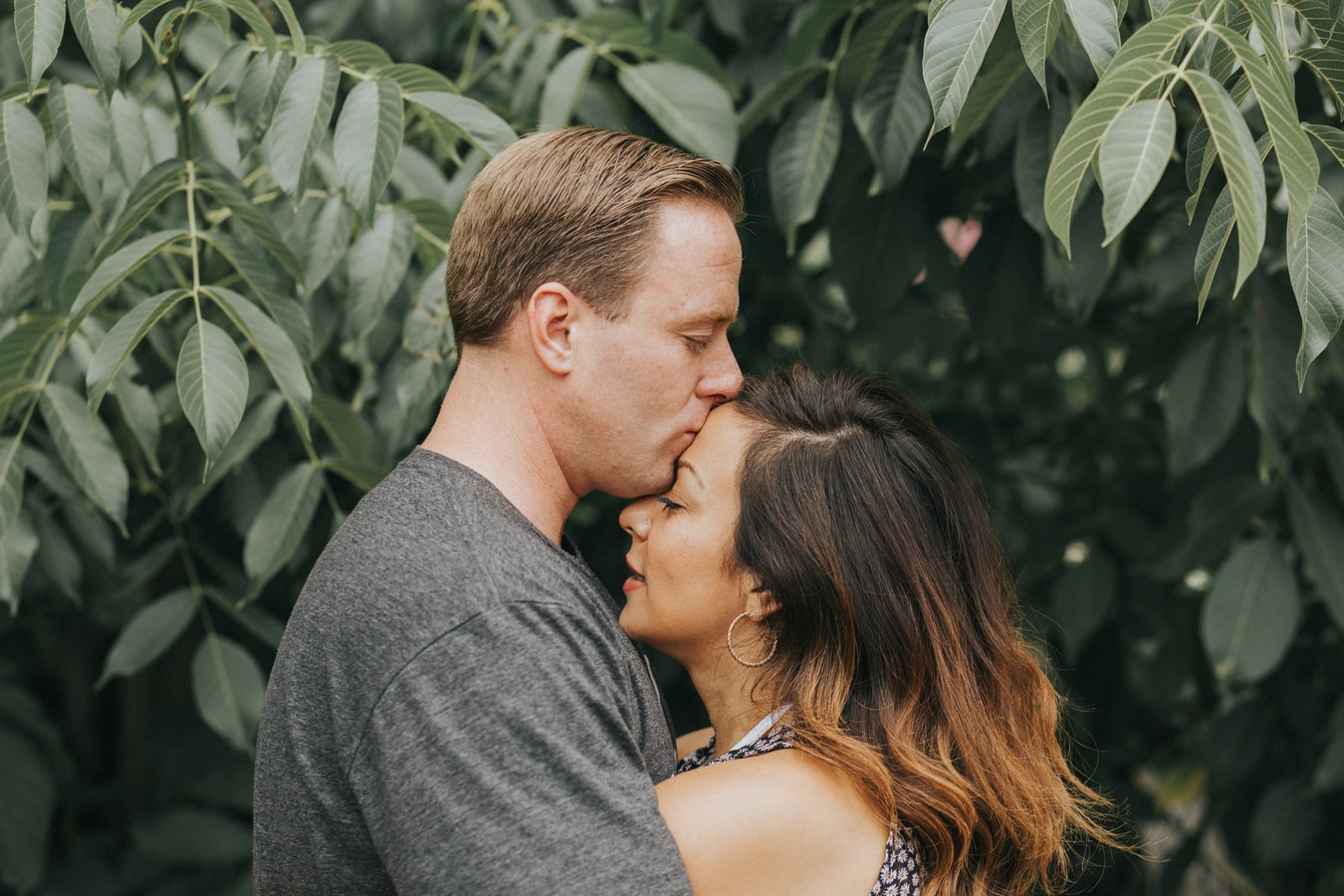 May 8, 2020 / Mary Ellen Goggin / Comments Off on How To Stop Feeling Contempt Toward Your Spouse And Get That Loving Feeling Back

Of all the tell-tale signs that a marriage may be in trouble, contempt is the worst. There are plenty of reasons contempt is considered the greatest predictor of divorce. And if you have reached this stage in your marriage, you may not see any way out. But if you can commit to learning how to stop feeling contempt, you can – even against the odds – save your marriage.

You can even get past merely saving it to recapturing the love that first brought you together.

Even the happiest marriages have their moments.

Criticism in marriage relationships is an easy pattern to fall into. People get frustrated, tired, angry – even bored with the “same ol’ story” they are writing in their marriages. Pet peeves and irritations turn into global accusations of “always” and “never,” setting up the accused to be defensive. And defensiveness, like criticism, contempt, and stonewalling, is a predictor of a marriage’s demise.

The danger with criticism is that it is a slippery slope into contempt. And knowing how to stop feeling contempt is more difficult than recognizing and repairing a pattern of criticism.

Both patterns, however, signal a marriage at risk. And both — along with their negative responses, defensiveness and stonewalling — take a dedicated effort to turn around.

If you are in a contemptuous marriage, you have a choice to make before the contempt makes the choice for you. You will have to learn how to communicate with your spouse better, even when you’re angry. And you will most likely need the intervention and guidance of experts who specialize in at-risk relationships.

Why is contempt so dangerous? And why is it so difficult to learn how to stop feeling contempt toward your spouse once you feel it?

If the success of marriage is grounded in respect and equality, then contempt – a combination of disrespect and disgust – is its evil twin. The contemptuous person is steeped in moral superiority and considers his/her spouse to be unworthy of time, respect, or basic consideration.

Learning to recognize and reconstruct your communication patterns is so important because contempt is an accumulation of stewing emotions. Disappointment and other negative emotions turn into resentment. Resentment gets stuffed…and then festers. And eventually (and inevitably) it leaks out – as sarcasm, name-calling, judgments, mocking, and mean humor.

Overcoming contempt involves much the same strategy as preventing it in the first place. And at the heart of the effort is communication — with yourself and with your spouse.

Below are essential steps for how to stop feeling contempt toward your spouse and get that loving feeling back.

It’s difficult to imagine that two people who once had a common vision for love and life could become riven by contempt. But this hateful destroyer becomes the insidious outcome if spouses don’t own their own feelings, their own stories, and their own roles in communication.

If you have allowed your relationship to get this far, you may feel hopeless to effect a turnaround. But you can still learn how to stop feeling contempt toward your spouse.

And, if you can connect to your memories of happiness, you can still get that loving feeling back.