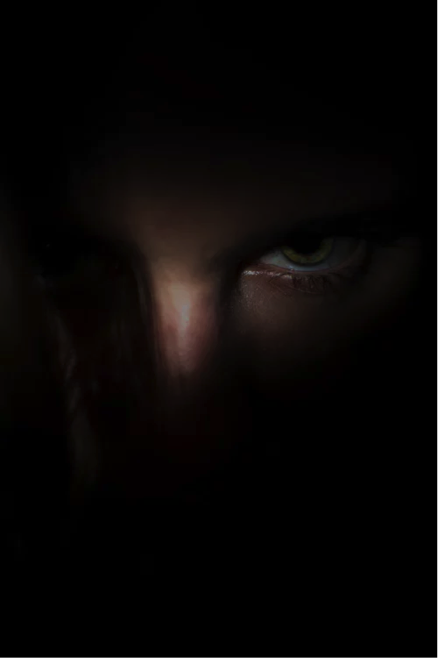 What Does Contempt Do To A Marriage? (Warning: It’s Not Pretty)

Every marriage has its share of “grrr” moments, raised voices, silent treatment, and even the desire to escape. It’s impossible to live intimately with another person – let alone for a lifetime – without wishing that person would change in a bunch of ways. It’s when negativity is left unchecked that things get dangerous. The question is, “What does contempt do that everyday wear and tear problems in a marriage don’t do?”

Criticism in marriage is a sign of a relationship in peril. Gottman identifies criticism as one of the Four Horsemen. Despite how hurtful and lethal criticism is, it happens. You get frustrated with certain repeated behaviors and make your discontent known. You don’t like the way your partner says or does something, and you get nit-picky. You want perfection on your terms, and your unrealistic standards leak out. You get tired and lose sight of how hard your partner is working and how tired s/he is, too.

Ideally, you and your spouse would learn to present “complaints” as requests in a way to “repair” the situation. (After all, it’s unrealistic to expect that two people are never going to want things to change.) You would focus on behaviors or actions and not on the person. You would speak from a “feeling” — and you would own it and use “I” statements, so your partner doesn’t respond defensively. And you would ask for a specific behavior that you want or need.

But that doesn’t always happen. And before you know it, your focus turns toward the person and not the behavior. “Why can’t you….You always….I hate it, when….” You may still be trying to effect a change in your spouse’s behavior in hopes of improving your marriage. But once you slip into careless criticism, you are dangerously close to contempt.

And what does contempt do that criticism doesn’t do?

It goes after the other person. It uses an undercurrent of disdain to attack the person’s very sense of self. And in doing so, it destroys the very soul of the marriage.

Contempt is the most significant predictor of divorce, and for a good reason. It strips away any semblance of the essential respect that defines a healthy relationship of any kind, let alone a marriage. Disgust charges contempt for the other person, and that disgust leaks out in the cruelest of ways.

Contempt is mean. And it’s intended to be mean. It comes from a place of self-assigned superiority that isn’t satisfied until the other person is demeaned and broken. Tactics such as sarcasm, biting humor, mocking, name-calling, and negative body language assail a partner at his/her core.

What does contempt do to a marriage?

By the time it shows up, it has already been stewing for a long time. All those accumulated disappointments and resentments finally boil over.

But they usually eat away at the contemptuous person for a long time before they come out as contempt. And that means they go unacknowledged as they stealthily damage the marriage.

Ironically, contempt is a weapon used by those who themselves carry unhealed hurt or shame, often derived from their experiences in their families of origin. Wounds fester, and lead to resentment, which then morphs into a hatred that takes on a life of its own.

The power move of contempt robs a relationship of emotional safety and connection. Contempt inflicted at times of vulnerability is especially damaging. When so emotionally exposed, its victim ends up feeling unworthy and inferior.

The most damaging response to contempt is stonewalling – another of the Four Horsemen. When a person has been psychologically attacked and treated with an overall lack of compassion and empathy, “flooding” results. And sometimes, the only feeling of safety comes from retreating and going silent.

It’s mind-boggling to imagine that a relationship founded on admiration, respect, and love could devolve into such disgust and disregard. But, that’s the danger when you don’t work on how to communicate with your spouse better. The danger escalates when you feel angry and frustrated. The sadness of contempt is that it blinds both parties to the happiness that first connected them. The contemptuous person can’t even remember the good qualities of his/her partner and the marriage. And the victim of contempt is so emotionally beaten up that there is no cradle of safety in which happiness can survive.

What does contempt do to marriage in non-psychological ways?

As if the emotional trauma and relational damage aren’t enough, contempt goes one step further. It takes a physical toll and can make both parties sick by diminishing their immune systems.

Psychophysiological disorders develop as a result of chronic stress and negative emotional states. There is a direct link between the brain and the immune system. So, when stress hormones like adrenaline and cortisol are chronically released, the body goes into a weakened state. It produces more of what harms it and less of what helps defend it. Consequently, it becomes vulnerable to diseases, disorders, and pain.

Contempt in a marriage is like hanging onto the edge of a cliff by your fingernails as someone stands above you, ready to kick you off. Contempt is that dangerous to a marriage’s integrity and hope. And it is that destructive to the person it attacks.

Can you save your marriage from contempt? Yes, with intention and immediate intervention. The contemptuous partner needs to dig down and learn about his/her psychological profile and specifically why they use contempt as a weapon. Then, s/he needs to learn strategies to break the pattern and replace it with healthy responses. And it will take a hand pulling it up instead of a foot trying to kick it off.