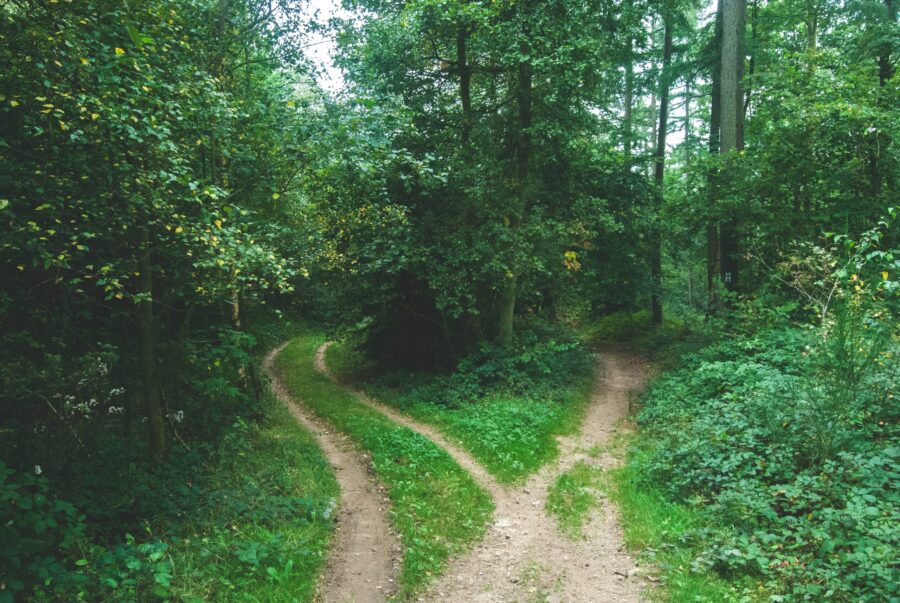 How To Get Out Of An Unhappy Marriage Without Getting Divorced

July 22, 2020 / Mary Ellen Goggin / Comments Off on How To Get Out Of An Unhappy Marriage Without Getting Divorced

Knowing how to get out of an unhappy marriage isn’t as simple as doing a web search for divorce lawyers. It’s not even necessarily about getting divorced.

There are two components to an “unhappy marriage”: unhappy and marriage. And when your disappointment, sadness, or downright despair starts making you eye the front door, one or both is the motive. You’re aching to get out of your unhappiness, your marriage, or both.

Some people truly want (and may need) to get out of their marriage. Abuse, addiction, ongoing and unrepented infidelity – there are definitely reasons that warrant the end of a marriage.

Divorce has its own stages and obvious consequences, no matter who wants it or how amicable it may seem. And, for some people, those consequences – emotional, familial, financial – can be enough to put on the brakes and forge a creative solution.

If you’ve been trying to decide whether it’s better to stay in an unhappy marriage or divorce, you may have another alternative. But your first step is to ask yourself some difficult questions about your marriage.

Why is your marriage unhappy? Is the discontent being generated from within the marriage or from without? Have you done everything you can to prioritize your marriage and protect it from outside antagonists? Do you still respect and care for one another? How does an unhappy marriage affect you – or have you really stopped to notice? And have you asked for help before asking how to get out of an unhappy marriage?

Even if the idea of returning to emotional and physical intimacy with your spouse borders on impossible, divorce doesn’t have to happen. But you will have to decide if you can do what needs to be done to redefine your marriage in a livable way.

And, if you have children, your choice and commitment will be critical.

One way to get out of an unhappy marriage without getting divorced (or even separating) is to practice detachment.

If your relationship has been plagued with chronic annoyances and unresolved arguing, detachment can create some breathing room. It doesn’t solve the problems or the irritating behaviors that trigger your ire, but it allows you to not be affected by their consequences.

Detachment is the practice of allowing each person to be himself/herself without judgment, criticism, or expectation to change. In a sense, you are walking away without walking away. You get to shift your focus to yourself and your self-care. Because you no longer have to balance your own wants and needs against the interdependence of the marriage, you can emotionally exhale.

What does detachment look like, and why would you choose it?

It looks civilized, respectful, polite. It doesn’t have the cozy affection of early love, but, in a unique way, it still demonstrates love. Conversations are more neutral and focus is shifted away from the relationship.

If you have children, detachment can be a viable way to keep the family “together,” despite the change in marital expectations. Children get to see their parents speaking respectfully to one another. The arguing is gone or at least minimized. The focus shifts to common priorities like raising kids and making a smoothly running home front.

Even favorite rituals can (and should) be maintained. Eating dinner together. Celebrating holidays as a family. Going to school functions.

What is important here is the letting go of the need to fix the other person. By doing so, you can find peace and work on your own growth.

Detachment is similar to a Parenting Marriage in the sense that you are in the same household.

But a Parenting Marriage is just that – a marriage based on parenting (or, specifically, co-parenting). Your focus is on the kids and their needs, as well as on managing and maintaining the home for their well-being.

As a solution for how to get out of an unhappy marriage without getting divorced, a Parenting Marriage can maintain financial security. After all, financial devastation and/or inequity is one of the primary reasons couples in unhappy marriages don’t divorce.

A Parenting Marriage also allows children to grow up with both parents without having their lives divided between two homes. As long as you and your spouse have a foundation of mutual respect, healthy communication, and united decision-making, it can work.

There is also the Living Apart Together (LAT) Marriage.

In this case, you physically separate but live interdependently. You don’t have to divide financial assets, but you do have the additional rent or mortgage.

In a LAT Marriage, you both have the space to physically separate and get away from triggering behaviors. But, as with the Parenting Marriage, you are still contributing physical, emotional, and financial resources to a common goal.

These are just a few options for how to get out of an unhappy marriage without divorcing. If you don’t know how to fix your unhappy marriage, but you can be respectful and trustworthy, they can work.

Obviously every effort should be made to save your marriage and revitalize it. One way or another, changes are going to have to be made. Getting some professional help now can help you with that process or even with ending your unhappy marriage without divorcing.