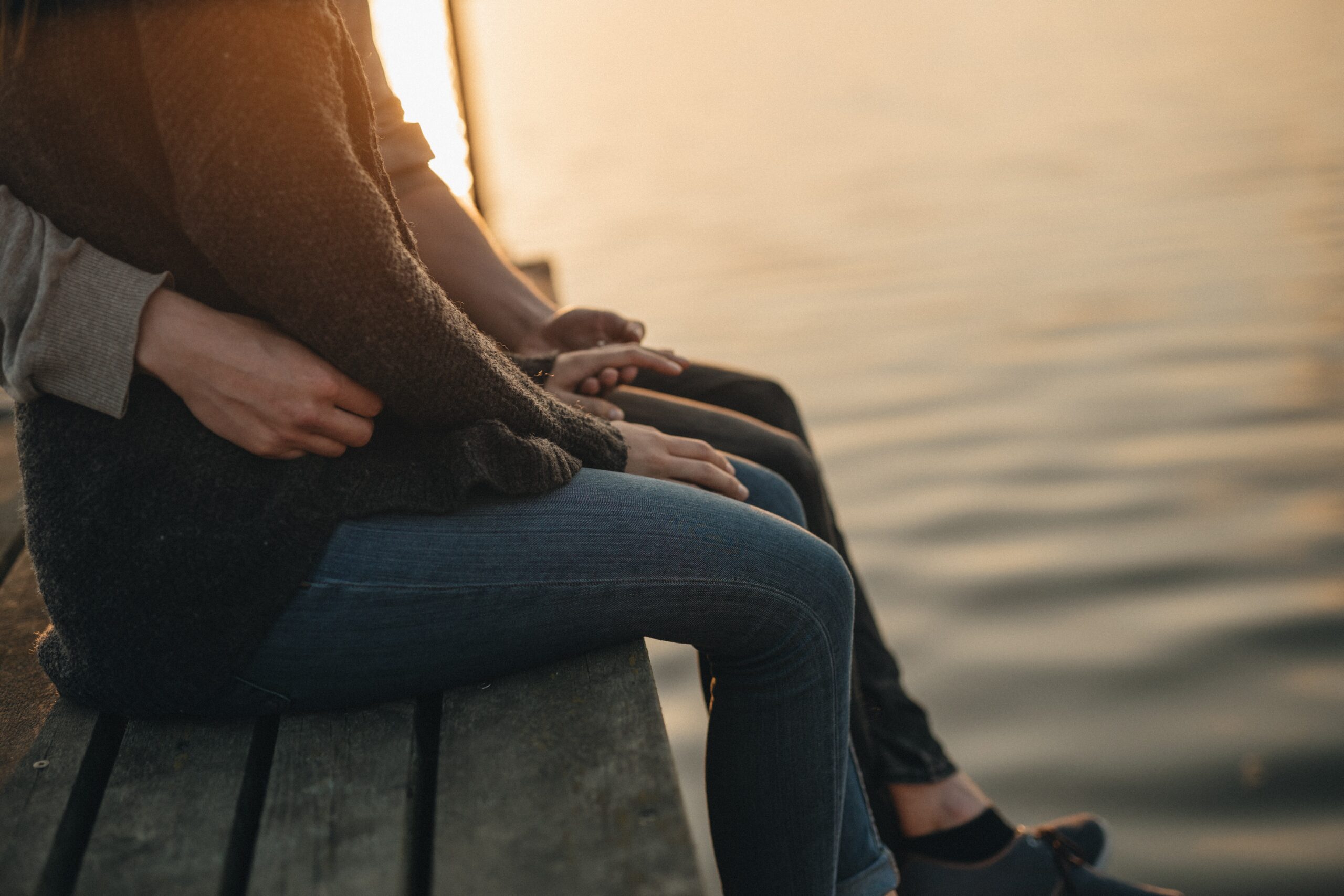 December 28, 2020 / Mary Ellen Goggin / Comments Off on How A Weekend Marriage Retreat Can Change The Course Of Your Relationship

Rome wasn’t built in a day. Relationships aren’t built on a kiss. And marriages don’t fall apart over one argument. So what are the chances that one weekend marriage retreat can change the course of your relationship, let alone save it?

If hindsight in marriage is 20/20 like most things in life, then most couples would admit that better preparation would have been helpful.

As a matter of fact, there is a 30% higher marital success rate for couples who received premarital counseling than for those who didn’t.

A 2020 report reveals that couples, on average, budget $23K for their weddings, but end up spending closer to $30K. Thirty-thousand dollars. For one day.

And yet, the majority of engaged couples spend nothing on the one thing that would most set them up for lifetime marital success.

Now you are perhaps years into your marriage. You’ve done all those “firsts” — first house, first child, first promotion.

And, at some point, other firsts sneak in when you’re not looking.

The first time you have the fleeting thought that getting married was a mistake. Or that you married the wrong person.

Or that you don’t even know how to talk to this person anymore — this person who once captivated all your spare brain power.

The first time you didn’t think you could stand listening to the same story one more time.

There are countless firsts that cast a slow hex over the bliss you had sworn would never end.

And usually, by the time the awareness hits your consciousness, a lot of dissatisfaction and even unhappiness have piled up. Six years-worth, on average.

Premarital counseling may be out of the question. But a weekend marriage retreat isn’t.

Why not just find a marriage counselor and do traditional therapy? What makes a weekend marriage retreat so much better?

Good questions. And, if you’ve never been on a marriage retreat, those would be the first and most obvious curiosities.

The answer is also influenced by how quickly you want to start seeing — and living — the changes. One weekend intensive can be more productive than nine months of traditional counseling.

Assuming that you want your marriage to thrive, there will be a necessary investment of time and attention made on its behalf. Time not teased out of the crumbs of your daily life. Attention not siphoned away from children and cell phones.

Hit pause and think about that for a moment.

How much time do you schedule to devote to your marriage? Is that time treated as a non-negotiable?

Or do you expect your marriage to take care of itself, like a teenage child who should know how to do his own laundry by now?

When children and stressful careers consume the majority of air time in your life, guess what collects all the dust? Your marriage.

And what is expected to hold the family, home, and careers together? Your marriage.

Back to your question about traditional therapy. “I’ll meet you there….I have a meeting right after….I have to pick up the kids….”

“We’ll pick up here next week. Try not to kill one another in the meantime.”

And boom, just like that, back into the mess that’s part of the problem. Back into the stress, the conditioned behaviors, the misappropriation of priorities.

When you know better, you do better. But right now you don’t know better. So nothing changes. The clock ticks on, the calendar flips its pages, and nothing but your kids’ sizes and Christmas lists changes.

“What was it she told us to work on this week?”

Therein lies the big difference, not just between the styles of therapy, but the outcome, as well.

Attending a weekend marriage retreat is not only a commitment of time, but a statement of your commitment to your marriage. It’s like putting something in writing so it has more power and you have more accountability.

It really becomes a springboard for all the potential in your relationship going forward.

The very intensive nature of those three days reawakens your mindset to the necessity of putting your marriage first.

That becomes abundantly clear as the program reveals the priority of your marriage over your individual wants and needs. You’re led deeper into your knowledge and understanding of one another, with the skills to respond in the context of your union.

(And you thought living with this person for the past decade taught you all you needed to know.)

The beauty of a weekend marriage retreat is also its greatest risk. It’s an immersion into your relationship.

There is no foot-tapping through fifty minutes on a couch en route to a meeting or picking up kids.

You are fully present to your spouse and your marriage. No kids, no jobs, no phones, no distractions.

You delve into that dangling participle you’re otherwise left with at the end of a regular counseling session. You stay with your feelings…and your spouse’s feelings.

And you learn — and practice — the skills you haven’t had before now. You have therapists, often a married team, who will model the skills they teach.

They will also guide you through difficult discussions and disclosures in an emotionally safe way.

What does all this mean — and promise — for the course of your relationship once you leave your weekend marriage retreat?

If you were motivated to attend as a last-ditch effort to save your marriage from divorce, you have a lifeline. At the very least, you have the insight and skills to more thoughtfully make the best decision for you and your family.

If you were motivated by an indiscretion or some other violating event in your marriage, you have a safe place to approach the unapproachable. And you will leave with the communication skills and guardrails to give your marriage the best chance of surviving and healing.

If you were motivated by two-ships-passing-in-the-night communication or constant fighting, a weekend marriage retreat will get to the heart of the hurts blocking intimacy. You will learn how to listen — and therefore hear — differently.

If you were motivated by the staleness of your marriage, the retreat format will give you the stimulation of a fresh environment. You will revisit and reawaken your intimacy at a heart level so it can help the other areas of your marriage thrive.

The truth is that no therapist or retreat alone can change the course of your relationship.

You and your spouse are the ones who change it.

You change it by deciding it’s worth changing.

You change it by giving it the best chance of succeeding.

And that commitment — the success of your marriage — is at the heart of a weekend marriage retreat.