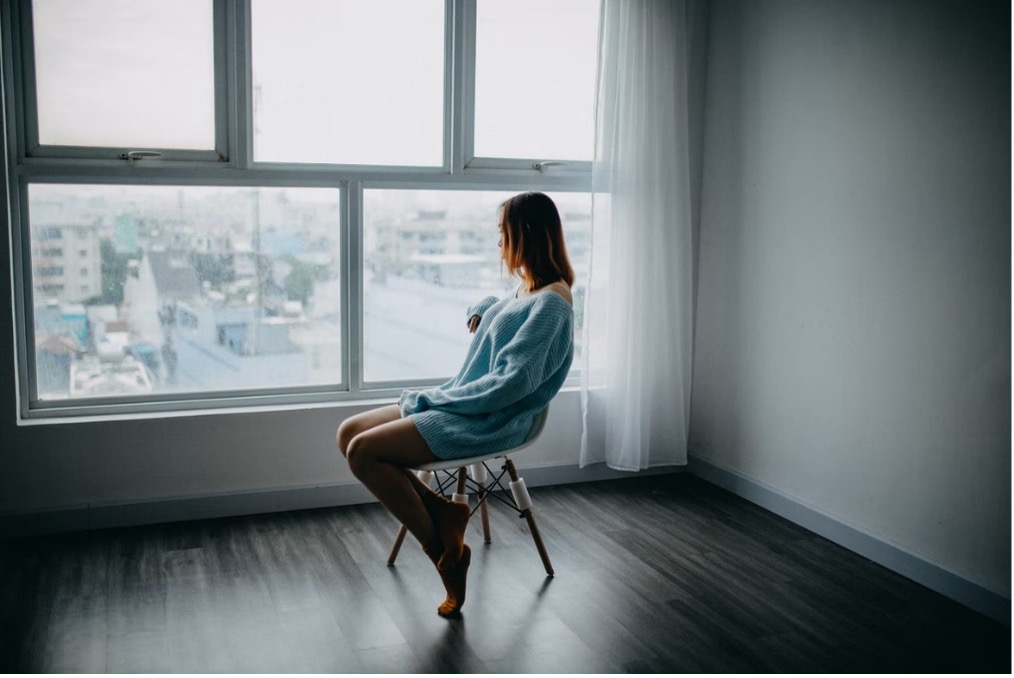 What Leads To An Unhappy Marriage?

February 2, 2022 / Mary Ellen Goggin / Comments Off on What Leads To An Unhappy Marriage?

People love drama. They get their caffeine jolt as much from shock-and-awe as from a dark roast. Tell them you’re not happy in your marriage, and they’ll assumptively ask who’s cheating. More often than not, however, what leads to an unhappy marriage isn’t black or white. It’s buried in shades of gray.

Not exactly the stuff of juicy novels…

…and probably little or no consolation for the intensity of unhappiness you may be feeling.

If you’re seeking answers to your current discontent, it has probably been brewing for a long time.

The “little things” that fly under the radar eventually add up and start sending blips. They’re proverbial dust bunnies that start floating around the house like tumbleweed, leaving the house-proud horrified and madly vacuuming.

Sure, there are the “biggies” that should never be downplayed, let alone ignored: abuse (physical, emotional, verbal, sexual, financial), addiction, infidelity, criminal behavior.

But even these obvious signs of an unhappy (and even dangerous) marriage rarely erupt out of nowhere.

Is it just one thing? Is it possible to feel this unhappy simply because sex has gone by the wayside? Or because you do nothing but work, take care of the kids, and pay bills? Or because you argue more than you used to?

Similarly, what leads to an unhappy marriage isn’t always elementary math, either.

Two plus two isn’t necessarily four. And a + b doesn’t always equal c.

The lead-up to marital unhappiness may not be specifically formulaic. But it is, ironically, at least somewhat predictable.

Standing at an altar and professing vows of love and fidelity aren’t the stuff of pixie dust. There is no magic that makes two people “perfect for one another,” let alone suddenly and forever inseparable.

There is, however, choice. And that choice goes beyond the mere selection of a mate.

It carries over into your individual self-awareness of what you bring to the altar and to your marriage as a whole.

And it encompasses your approach to resolving conflict and to expressing and responding to emotions.

The interpersonal, interconnected nature of marriage demands accountability to both personal and mutual growth. And that accountability is always reflected back to you in the presence of your spouse.

It calls upon your ability to recognize your own weaknesses and need for help in order to contribute to the alchemy of your marriage. No one, after all, comes into the lifetime commitment of marriage knowing “how to do it all.”

What leads to an unhappy marriage is a breakdown in the commitment to that growth — first within yourself and then within your marriage.

It doesn’t have to be intentional. Erosion happens without intention…and without…intention.

In other words, in the same way that the roots of vegetation help to hold soil in place, staving off erosion, intention is structurally stabilizing in marriage.

Your intentions — to communicate in a healthy, loving, effective way; to be respectful of one another; to empathize; to prioritize your partnership — these are your roots.

Without them, the winds of life will lay waste to those two fragile, covenantal words: I do.

Specifically, what leads to an unhappy marriage?

Sit with each of those marital gifts and reflect upon how its presence helped to shape what was once beautiful and happy in your relationship.

Ponder the fragility of relationships and its inseparability from their power.

Consider how the most precious treasures of our human existence are handled with utmost care and reverence.

You need only make a trip to an art museum to put that reference into perspective. It’s humans that place value on what are, technically, material, inanimate objects. We value what transcends the canvas, paint, and stone.

We value the artist – his vision, his personal history, his quirks, his mental torment. We attach value to all of it because, in the confluence of its expression, such enduring beauty was manifested.

And that beauty – remarkably fragile and vulnerable beneath our mesmerized experience of it – is worth our protection.

Imagine if a Renoir were taken off the museum wall, stripped of its frame, and dropped at a thrift store like a byproduct of spring cleaning.

The mere idea is cringeworthy, and not just because of the monetary value of the art.

We can’t bear the thought because we have already assigned preciousness to it. It’s not elementary math. It’s greater than the sum of its parts.

And so it is with marriage. What we assign value to becomes ours – personally and collectively – to protect.

And protection is more than the basics required for survival (or, in the case of precious art, non-destruction). It’s the reverence – itself fragile and reliant upon both personal and collective integrity – that characterizes protection of what is precious.

It’s not simply about not doing harm. It’s about doing what is essential…reverent.

And, when apology and forgiveness become buried beneath pride and ego, there is no longer growth.

What leads to an unhappy marriage is often an accumulation of forgetting.

And what brings it back to happiness is a yearning and willingness to remember.