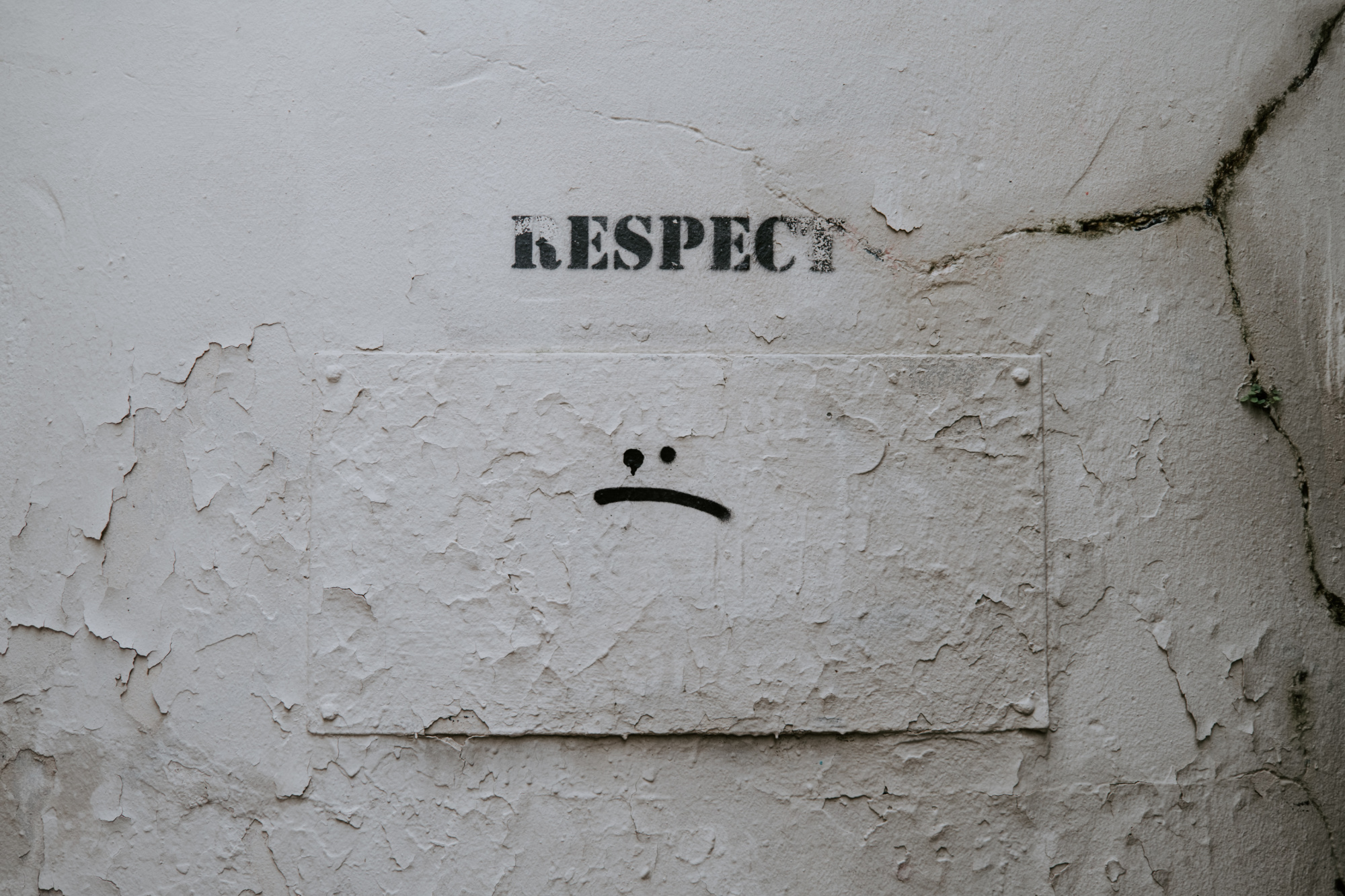 How To Talk With Your Spouse Respectfully After Being Contemptuous

June 13, 2022 / Mary Ellen Goggin / Comments Off on How To Talk With Your Spouse Respectfully After Being Contemptuous

The dynamics and tone of communication determine almost everything in a relationship. What you say, how/when/why you say it – they can create a haven for safety and growth or a perfect storm for destruction. If you don’t know how to talk with your spouse respectfully, the erosion of your marriage is pretty much a given.

By the time a relationship reaches the point of chronic criticism, defensiveness, contempt, and stonewalling, it is, medically speaking, coding.

These conflict styles were collectively coined The Four Horsemen of the Apocalypse by psychologist and researcher John Gottman.

The metaphor translates the biblical foreboding of the end times to its marital equivalent.

What does it mean if you’re feeling contempt toward your spouse?

It means you have gone past criticism to a seething cauldron of resentment and hostility.

As unthinkable as it sounds, you harbor a moral superiority cloaked in disgust.

You’re more than angry, more than “turned off.” You’ve actually concluded that your spouse is beneath you, unworthy of your respect, let alone your love.

Acting with contempt is a form of judgment. It’s an act of desperation when you feel unheard, disrespected, neglected, rejected.

It is, quite bluntly, hateful.

The tragedy of contempt, in part, is how preventable it is.

Sadly, most people don’t realize they’re being contemptuous. It’s not their intention to destroy their spouses; it’s their intention, however desperate, to get their needs met.

Imagine if communication and relationship skills were taught as essential, ongoing “subjects” in school. You would already have a good foundation for how to talk with your spouse respectfully before saying “I do.”

But alas, these skills that are necessary for every aspect of life – for your entire life – are largely learned in situ.

You learn from the modeling of your family of origin and embellish from immersion in life. No required classes. No standardized tests. Just observation, imitation, and learning how to get your needs (and wants) met.

Fast forward to your marriage.

Perhaps you’re not getting your needs met.

Perhaps you’re getting nothing you want.

Perhaps you have grown tired of trying, so you’ve started to stuff your feelings.

But your efforts to Spanx your honest feelings means they spill out in other ways. You become sarcastic, mocking, degrading, disregarding, superior.

By God, if you can’t get in through the front door, you’ll go in from the side!

You’re on a mission of character assassination. You want your spouse to be as disgusted with himself/herself as you are with him/her. Maybe then s/he will pay attention to how you’re feeling and what you need!

You’ve completely forgotten how to talk with your spouse respectfully. And now, if you’re going to save your marriage, you need to learn – either again or for the first time..

But how? How do you accomplish that when your marriage is on the threshold of apocalyptic doom?

If disdain has become your status quo, then “non-disdain” to the extent of appreciation needs to be your goal.

No, it’s not realistic to expect that you are suddenly going to start seeing your spouse with loving, appreciative eyes.

What is realistic, however difficult, is to learn how to talk to your spouse respectfully by speaking intentionally and responsibly.

And that, as you’ve probably already guessed, means a deep, honest look within.

So often needs go unmet – even unheard altogether – because they don’t get expressed directly and with personal ownership.

There’s an unspoken expectation that your spouse “just knows” that “doing this” or “not doing that” is upsetting, even hurtful, to you.

And, instead of your spouse “getting the message,” s/he begins to retreat and shut down.

Learning to shift to respectful communication when contempt has been your norm may warrant an upfront acknowledgment and apology en route to making changes.

“I’d like to apologize for how I’ve been talking to you. I realize that I have a lot of pent-up anger and resentment because I feel so unheard in our marriage.

“I want things to change, and I would like to start by talking about what’s really going on inside my heart.

“Can we set aside time to have a respectful conversation and make a plan for how we can get back to the best of ‘us’?”

When working with couples during marriage intensive weekends, one of the first things we do after exposing the critical issues is help couples stop doing damage.

This step is as essential to ending contemptuous behavior as it is to fixing a miserable marriage in general.

So what are you going to put in place of the contempt – the snarkiness, the eye-rolling, the exasperated sighs?

This is where your internal work and needs-assessment come into play.

This is also where working as a group – you, your spouse, and a gender-balanced husband-wife therapy team – can make sense and safety of the changes.

Your new approach is going to have three components:

Contempt is a dangerous status for a marriage.

If, however, you have reached this point because you haven’t known how to talk with your spouse respectfully so you can both be heard, the time to learn is now.

As the saying goes, when you know better, you do better.