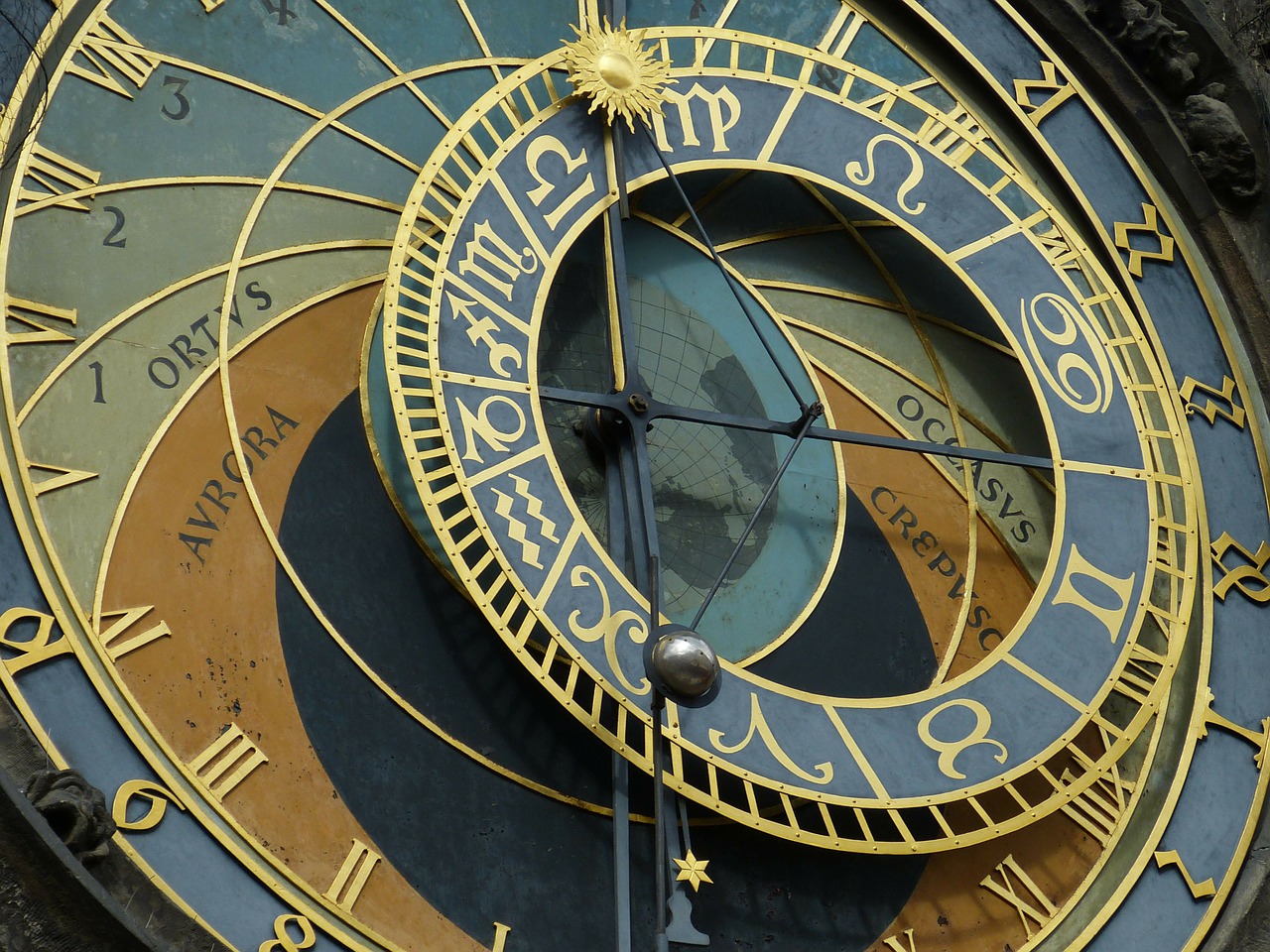 The Five Stages of Relationship

Nature evolves in predetermined patterns: day follows night, winter spring, and adulthood follows childhood and infancy. This is also true of romantic relationships. Although each couple is unique, relationships tend to evolve in patterns or stages. Each stage provides a set of challenges that result either in personal growth and expansion or getting stuck in an early stage.

What follows is a brief description of each of the five stages. Don’t be fooled by the simplicity of these stages. Most couples experience some fluidity with periods of progression to higher levels and regressions to lower stages at times of stress.  Sometimes a relationship can exist simultaneously in two stages.

The beginning of a relationship is a time of euphoria and intoxication. Life looks brighter and the infatuated feel exhilarated and giddy with possibility. Anything seems doable. Our senses intensify and we feel swell about ourselves and life. New lovers become preoccupied with the courtship of their new romance. Their bodies surge with testosterone, dopamine and endorphins. Sexual energy, laughter, playfulness flow abundantly. A sense of well-being warms the heart. Hollywood romantic films do a pretty good job depicting infatuated couples.

In the infatuation stage couples establish their connection. They emphasize their similarities and ignore differences. There is a good deal of fantasy and projection about the future with the new partner. Couples play house. To make room for the new love, couples often withdraw from some of their other relationships at least temporarily.

The infatuation stage generally spans a period from two months to two years. Although infatuation inevitably fades over time, this stage of falling in love with your partner is an essential building block of the relationship.

The fantasy has evaporated and the euphoria is gone. It is time for a reality check. Light dawns on Marblehead. All of your partner’s flaws now seem glaringly obvious and downright annoying. The differences that you denied overshadow your similarities and thoughts of incompatibility begin to haunt you. You feel disillusioned and concerned that you have chosen the wrong partner. Turf battles about major and minor issues are common. Each of you wants the other to change while you remain the same. Partners start to criticize each other. Welcome to the power struggle stage marked by ambivalent feelings about your partner that you will deal with either through conflict resolution or withdrawal from the relationship or constant bickering.

In the infatuation stage you were joined at the hip. Now you want more freedom in your relationship and fear losing your individuality. You begin to set limits and dig in your heels. Couples often seek relationship or marriage counseling during their struggle for power when they cannot resolve their differences. This is the best time to seek outside help. Some couples get stuck and choose divorce in this stage. Divorce is not the only option when your relationship feels troubled. Those that make it through this necessary stage move on to a healthy relationship in which they are free, whole and connected.

The power struggle subsides and the relative calm after the storm sets in. Stage 3 is a resting time. You recognize that you’re not going to change your partner to fit your specifications and you might be disappointed at the outcome of the power struggle. You reflect and reevaluate your situation. Some couples distance themselves from one another or create parallel lives in which independence trumps real intimacy and the frequency of sex is diminished. This alienation carries a risk of entering a relationship “dead zone” in which partners become bored with one another and/or their life in general.  Some partners will become overly involved in work or a hobby.

After the stage 3 period of introspection and emotional distance, many couples feel the urge to re-merge, and start to build a bridge and reconnect.  In stage 4, you feel a renewed desire for belonging and connection. Both you and your partner understand the influence of past experiences (i.e. family, friends, past relationships, culture). You start to see the real person without the distortion or projection of earlier stages. What you see is what you got. You recognize each other’s strengths and accept the deficits.

You choose intentionally to be together with eyes wide open, no longer blinded by infatuation or threatened by power struggles or emotional distance. There is a return of romantic warmth in the relationship.  Couples often marry when they’ve comfortably reached this stage.

In this stage the couple becomes a team. Each partner is capable of standing on his or her own feet while being loving, supportive and nurturing to a partner. Warmth, peace and mutual respect mark this stage. The couple has learned to resolve conflicts when they arise and has little energy for competition or resentment. They’ve struck a healthy balance between their individual freedom and the safety of their deep connection. They understand how to get their needs met. They have forged a healthy relationship in which they are free, whole, and connected.