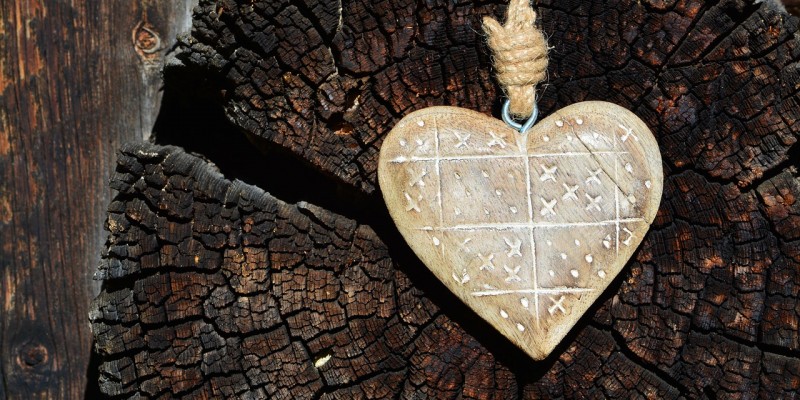 Couples often learn the hard way that relationships don’t run on auto-pilot, fueled forever when they fall in love. Like children, pets, and plants, relationships need nurturing too. Learning how to keep a relationship happy and then applying what you’ve learned is hands-down the best relationship advice.

To gain some insight, let’s peek behind the doors of a real-life couple counseling session. Naturally, to protect the confidentiality of the clients, the names and identifying details have been changed.

Samantha and Will thought that they had reached the end of the line.  After six years of marriage, they had drifted light-years apart. Trying to have a normal conversation had become a Herculean task. “Other than the children, we no longer have anything in common.  I can’t understand how this happened.  It used to be so much fun being together,” Will confided in me.

Will and Samantha were career-minded, urban professionals when they met. He was a newly minted attorney at large law firm and she had just landed her first job as a journalist for a prominent newspaper.  Both were ambitious and in no hurry to start a family.  Their wedding was quickly thrown together so as not to interfere with their hectic work schedules. They spent little time talking about marital expectations let alone how to keep a relationship happy.

Marriage affected them differently. Will wanted to continue their lives as if nothing had changed. Samantha, on the other hand, was surprised by her newfound desire to have a child.  Without any discussion or planning, it wasn’t long before she was pregnant and Samantha made the decision to quit her job to be a full-time mother. Will was not given the opportunity for input.

Will felt angry and excluded. He hadn’t imagined himself married to a full-time home-maker. Both of his parents had always worked and maintained a vibrant relationship. He hadn’t signed up to be the sole breadwinner. But Samantha was adamant that her being home with their daughter was in the best interest of their family. Will deferred to Samantha’s strong view and felt ill-equipped to argue in opposition to a young mother’s conviction.

Will focused on building his career and Samantha dedicated herself to motherhood. In these endeavors, both were quite successful. The price they paid for their success was in failing to pay any attention to their relationship.  “We are always too tired to do anything together”, Samantha said.  “And I always just thought we have a good marriage, it will always be there when we need it.” As accomplished as they both were, neither of them had learned how to keep a relationship happy.

Within a couple of sessions, Samantha and Will recognized that relationships don’t naturally stay good.  They need to be nurtured regularly or they wither. Both admitted that their actions showed that they had placed their relationship as a low priority in their lives.  If their relationship was to grow, then they would have to water, feed and give it some sunlight. They would need to learn how to keep a relationship happy.

They also became aware of a history of unilateral decision-making, with no discussion on input from one another. Samantha said, “Just because I’m married doesn’t mean I’m not free to make my own decisions.  Do I have to give up that also?”  They realized that neither of them was fully committed to being a member of their team. A willingness to discuss thoughts and feelings and share decisions was not the same as surrendering one’s individuality.

After some negotiation, Will and Samantha decided to re-energize their relationship. They set about turning their efforts (and their Type A personalities) to behaviors, attitudes, and habits that research shows keep a relationship happy. They scheduled “date nights” and vacations without their daughter (who was happy to stay with grandparents). They set aside time to talk about other ways to connect and nurture their relationship and agreed to share in decisions that would affect the family. With a little effort, their love proved quite resilient and dynamic its passion revived.

Jerry is a patient, warm-hearted therapist dedicated to guiding couples to breakthroughs. He has counseled individuals and couples for over 40 years, in a variety of settings. He received his Ph.D. in Psychology at Saybrook Institute in San Francisco and a Master’s Degree in Counseling Psychology at Antioch New England University. Jerry co-authored Relationship Transformation: How to Have Your Cake and Eat It Too with Mary Ellen Goggin — and they were married by chapter 3. Jerry brings a great depth and breadth of expertise to his work, and distills nuanced theories into actionable simplicity. He loves The New Yorker, dew-laden fairways, and dusty delta blues. His revolution: changing the world, one couple at a time. Read more about the retreats
View all posts by Jerry →

how to keep your marriage happy, how to nurture your relationship