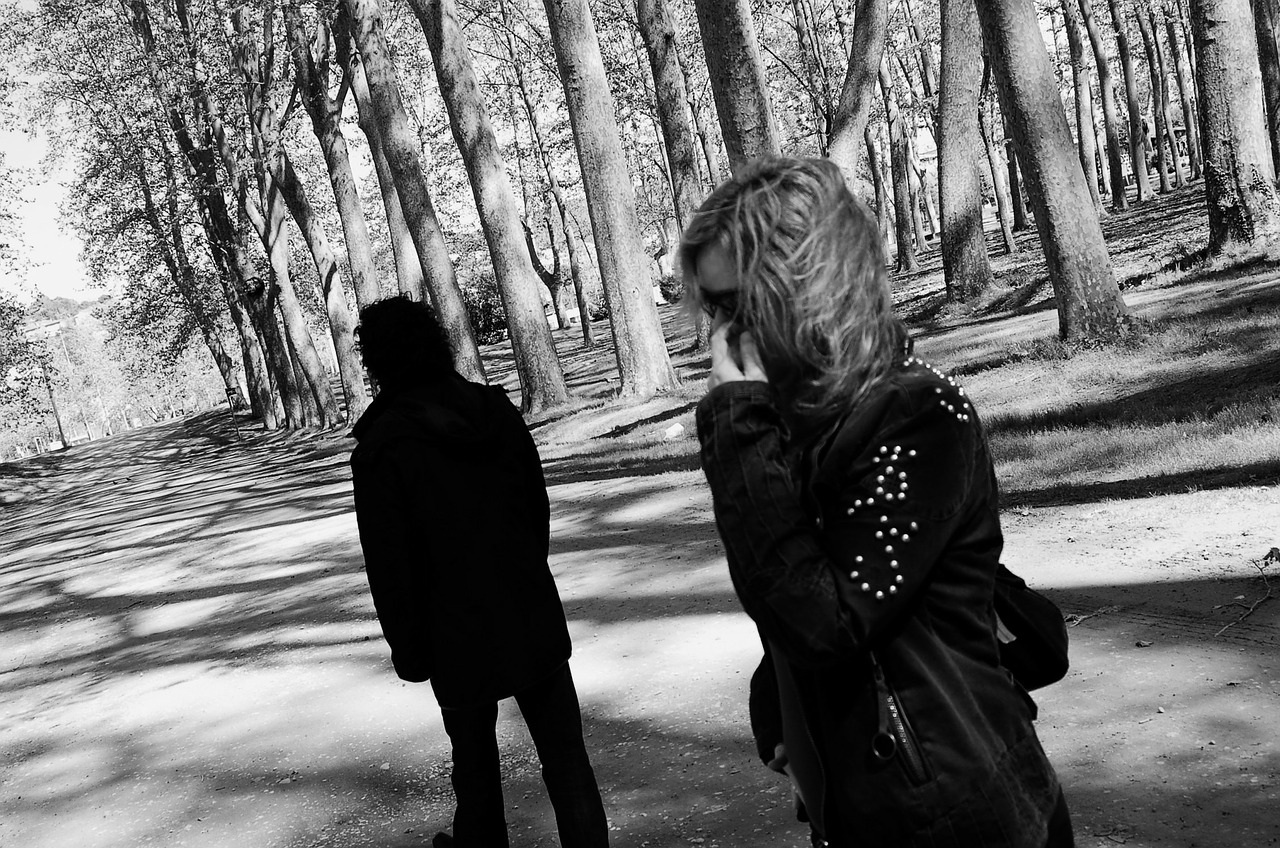 How To Communicate With Your Spouse Without Fighting

November 14, 2018 / Jerry / Comments Off on How To Communicate With Your Spouse Without Fighting

If you’re married, you know the value of knowing how to communicate with your spouse without fighting. Conflict is inevitable. The difference between happy and unhappy marriages often hinges on a couple’s ability to resolve conflict.

You may wonder if you can fix an unhappy marriage when you can’t even stop fighting long enough to feel your marriage is worth fighting for. You don’t need to stay stuck in an unhealthy and destructive cycle of fighting that causes you to doubt whether your marriage even has value.

Here is a 6 step process to help you communicate with your spouse without fighting.

Step 1: Understand and stop bottling up your feelings.

Often couples bottle up feelings because they don’t know how to talk about problems or they don’t understand their anger. Many don’t realize that anger is both a valid, powerful emotion and an emotion that protects other raw, vulnerable, and overwhelming feelings. Anger protects feelings of vulnerability, abandonment, shame, fear, and loneliness.

Some mistakenly believe that avoiding conflict keeps a marriage together. This strategy of managing emotions doesn’t work in the long run. Repressed feelings often lead to anger that gets activated to protect raw, vulnerable emotions beneath the anger. People eventually blow up or withdraw – two behaviors that don’t promote closeness.

Let’s take an example. Alice reminds George to take out the garbage. George, the sole breadwinner, willingly works 50 hours a week. But lately, he has felt lonely, unappreciated, and taken for granted by Alice. He immediately gets furious with Alice and says he’s had it with their relationship.

For her part, Alice, a reluctant stay-at-home mom, bottles up her feelings of resentment, loneliness, and jealousy. She reacts angrily, and before they know it, George and Alice are dueling it out. Had they dealt with their feelings of disappointment, loneliness, fear, and dissatisfaction as the feelings arose, they might have avoided moving into anger and its pressure-cooker effect and the resulting escalation into a hostile battle.

Eventually, George and Alice learned to look beneath the anger and identify the emotions that their anger was protecting. Then, with their anger diffused and armed with a better understanding of how each felt, they found it easier to talk about their feelings of disappointment, resentment, and loneliness.

Step 2. Understand how people can both love and mistreat each other.

Some people learned from their parents that fighting is the way to solve problems. Instead of a discussion, they make demands, coerce, or threaten their spouse to get what they want because they feel uncomfortable or don’t know how to communicate their needs and emotions. Sometimes helplessness and rage simultaneously emerge when people fear they cannot get what they want.

Fighting spouses armor up to be ready for battle at a moment’s notice. For them, it’s about winning at any costs. They believe that they are right and often have little appreciation for their spouse’s point of view or experience.  Often, people in the battle mindset find it challenging to control their anger.

Add unresolved and pent-up anger to poor anger management skills and things will quickly spin out of control. People will say and do things they later regret and can’t take back. Their battle scars stick around in the form of resentment and bitterness that prevent good communication.

Step 3. Get control before things get out of control.

As members of the military know when at war armies must follow specific rules of engagement. The same goes for competitive sports and martial arts. No matter how frustrated or angry the combatant feels, they must follow the rules. Failure to reign in anger and impulsive, reactionary behavior usually results in penalties.

People that don’t know how to communicate with their spouse without fighting live on a perpetual battleground. If you’re finding yourself more of a warrior than a lover, consider adopting relationship rules of engagement to help you gain control over the situation.

Step 4. Read and adopt these 20 rules of fair fighting.

1. Try to express your feelings before they start to poison you and your relationship. Bottled up feelings often lead to angry outbursts when triggered.

2. Don’t dredge up the past. Avoid old grudges. Stick to the issue at hand.

3. Avoid name calling, threats or abusive behavior or violence of any kind.

4. Don’t hit below the belt. Don’t take sensitive information your spouse shared with you in a vulnerable moment when you felt close, and turn around and use it against him/her. (i.e., Stop blowing up at me the way your father did when you were young. You’re just like him.)

5. Tackle one issue at a time.

6. Dial down the volume.

7. Be direct and honest. Try not to be sarcastic.

8. Take turns speaking. Work at listening to what your partner is saying, rather than rehearsing your response.

9. Never argue in front of your children.

10. Don’t make hurtful statements that you will later regret. Scars don’t ever go away entirely.

11. Don’t include other people’s opinion of the situation. The conflict is about the two of you.

12. Use time-outs when you can no longer manage your anger and start to feel out of control.

13. Speak without accusations or judgments directed at your spouse. Instead, use “I” statements.

For example, instead of saying, “You are a mean SOB,” say, “It hurts my feelings when you call me names.

Instead of saying “You’re lazy, say “I feel tired. Would you help me clean the house for our guests?”)

14. Don’t be afraid to apologize. Saying I am sorry is not a sign of weakness.

17. Know what you need to feel loved by your spouse. Talk about your mutual needs during low-conflict times when you’re getting along.

18. Don’t try to win. Seek solutions that are mutually beneficial. Adopt the mantra “I’d rather have peace than be right.”

19. Never argue when impaired by alcohol or drugs.

20. Don’t compare your partner to other people as a way of putting him/her down.

Step 5. Identify which of the rules you break.

Remember that change is a process. Shoot for progress and not perfection.

Here’s an exercise to get started right away.

If your spouse is willing, read the 20 rules together aloud. Then, take turns “fessing up” to your infractions while keeping the focus on your transgressions rather than those of your spouse.

Finally, in the spirit of better communication, commit to working together to be mindful of the rules. Knowing how to communicate without fighting will help to reduce negativity and tension and lead to a happier marriage.

Step 6. Learn the skills you need to communicate with your spouse without fighting.

You and your spouse are unique individuals. No doubt, there are times when the two of you disagree. It‘s just human nature.  Conflict is a necessary and essential component of even the most harmonious relationships.

You each have different thoughts and feelings and needs and wants. Sometimes those needs and wants get out of synch. To get on the same page, the sooner you talk out your differences, the less time turmoil will invade your relationship.

Abiding by these 20 rules will make a big difference. You’ll have one leg up in learning how to resolve your conflicts without fighting.

Next, spending time identifying what you need and want in your marriage.  If you want to learn more about needs and wants, and how to negotiate with your spouse to get what you need, in our book, you’ll find practical exercises to help you get started.