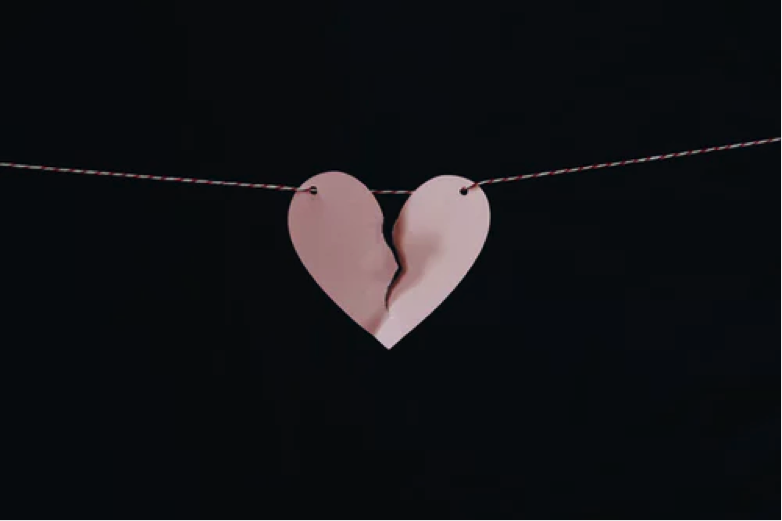 By Mary Ellen Goggin on November 18, 2019 in Marriage Counseling

Reasons for considering a marriage retreat after an affair link up with the relationship deficits that led up to infidelity in the first place.

People don’t always understand how they got into such a mess. To say that more accurately, they rarely understand how or why they created the disaster in which they’ve landed.

Infidelity is the motivating factor for 20-40% of divorces, according to the American Psychological Association. And even for couples who stick it out after an affair, trust is often shattered for good.

Couples who stay together after an affair are happier when motivated by love than by barriers to divorce (kids, finances, religion, etc.).

If that’s the case, then what can a couple do to restore love after betrayal? Can a marriage retreat after an affair increase the odds that they will stay together for the right reasons?

Why do spouses stray?

Although every marriage and every affair are unique, the reasons spouses stray fall into some version of the following:

And, to a lesser degree:

A number of risk factors, both individual and relational, make a marriage vulnerable to any of the above “reasons.” Some of the biggies include:

Ideally, you would commit to developing relationship skills before saying ‘I do.’ But, if your V-8 moment comes too late, there is still hope to save your marriage after infidelity.

Attending a marriage retreat after an affair can be a springboard to a stronger, more satisfying marriage.

Of course, that’s not to say that infidelity should be taken lightly or intentionally pursued as a way to improve or save your marriage, far from it.

As you peruse the list of reasons and risk factors below, you’ll likely see that many of these factors are within your control.

And that can be as uncomfortable as it is powerful. After all, control implies responsibility.

Here are five reasons you should consider a marriage retreat after an affair.

1.  You will have an extended amount of time to focus only on your marriage.

Instead of seeing a therapist for one hour a week for months or years, you will have an immersion experience. While away from home in a new place together, you’ll be relieved of reminders of the affair, and other triggers and distractions.

The most significant benefit is that you will accomplish in one retreat what could otherwise take months or years to achieve in traditional couples therapy. Betrayal has shattered your world, and your relationship may be too fragile to withstand the destruction of a lengthy or misdirected recovery period.

2. You will have a safe environment in which to deal head-on with the damage and start healing.

While it’s easy to care about the healing of the betrayed spouse, the straying spouse needs to heal too. A marriage needs both partners to be healthy and recovered to move forward. And that happens most optimally in an emotionally safe environment with professionals who understand the dynamics of affair recovery.

3. You will discover how you both contributed to the disconnect that made your marriage vulnerable to an affair.

Fidelity is about more than not cheating. It’s also about proactive choices and behaviors that set your marriage up to succeed. Without these contributions, intimacy slowly erodes, needs go unmet, and dissatisfaction and contempt build.

While the spouse who strayed has to accept responsibility for that choice, both partners need to see how they betray their marriage in tiny, cumulative ways.

A marriage retreat after an affair will guide you both into a more in-depth examination of your personal beliefs and choices that ultimately co-create your marriage.

4.  You will learn conflict resolution skills.

In one way or another, communication is at the root of everything. What you say, don’t say, do, don’t do — and how you express yourself — have a profound effect on how you get through the tough stuff. Sometimes merely learning how to confidently and responsibly express your feelings, needs, and desires can change the relationship interaction.

When you attend a marriage retreat with a husband-wife therapy team, you get the added benefit of watching how they interact and negotiate solutions to problems.

5.  You will make new agreements with one another.

If you intend to save your marriage after an affair, you will need to mourn the “old” and work hard to create a “new” marriage. That will mean new rules, new agreements, new commitments. Essentially, a new mindset.

But this is the affirmative part of attending a marriage retreat after an affair. It is the statement of trust to go forward together — or at least the willingness to continue working on trust. And now you will have a whole new skill set with which to make — and keep — those agreements.

Infidelity, especially when first discovered, can seem like an impossible betrayal. The pain is deep and constant, and the damage is pervasive.

Attending a marriage retreat after an affair can give your marriage the emergency care it needs to survive. And it can set you up with a good relationship health plan for going forward.

Betrayed Your Spouse? What You Need To Know About Surviving The Guilt Of Infidelity
How To Communicate With Your Spouse After An Affair