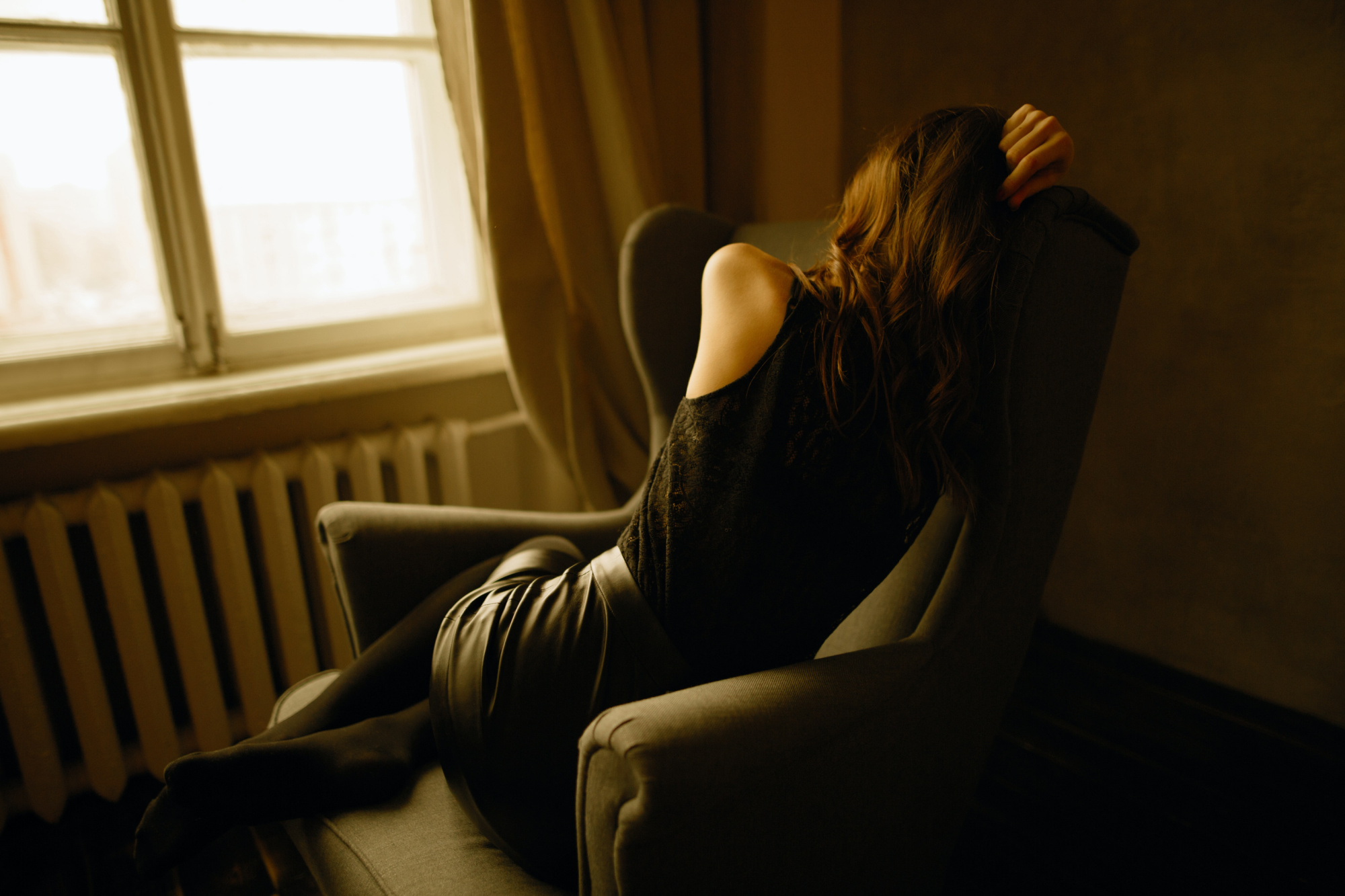 Can An Unhappy Marriage Cause Depression?

November 2, 2022 / Mary Ellen Goggin / Comments Off on Can An Unhappy Marriage Cause Depression?

Sometimes there’s a fine line between unhappiness and depression. And sometimes casual semantics can blur the distinction between the two. When a marriage is unhappy, depression may be lurking, either right in its midst or as a consequence. But we want to know if there’s a causal relationship. That is, Can an unhappy marriage cause depression?

The challenge of this question, insofar as it represents a hypothesis about cause-and-effect between marital dissatisfaction and depression, is the timing of depression.

That is, is depression already present in one or both spouses and thereby affecting the level of happiness in the marriage? Or does depression show up only after the marriage has suffered for a long time or from some acute negative event?

Teasing out the culprit can be challenging once marital unhappiness and depression are both in motion, as each can fuel the other.

Statistics estimate that approximately 3.8% of the global population – some 280 million people – suffer from depression.

The National Alliance for Mental Illness breaks the statistics down even more.  It estimates that 300 million people worldwide suffer from depression, and 20% of Americans will suffer a major depressive episode at least once in their life.

Whether or not those numbers sound daunting to you, the effects of depression are daunting to those who suffer with it.

They are also daunting to society as a whole – from intimate and familial relationships to work stability and the economy.

And they prove to be not only daunting, but insufferable, to the nearly 800,000 people globally who commit suicide every year.

(*If you or someone you know is contemplating suicide, dial 988 for immediate help, 24/7.)

When we talk about depression, we’re talking about a serious illness that far exceeds “the blues” or situational drops in mood.

We’re talking about a constancy of depressed mood (sadness, irritability, emptiness) and/or a loss of pleasure or interest in activities. Day in, day out, for at least two weeks.

Before answering the specific question at hand – Can an unhappy marriage cause depression? – it’s worth noting the common causes of and influences on depression:

In other words, depression results from and is influenced by a complex interaction of social, psychological, and biological factors.

What defines an unhappy marriage?

But there are signs that, especially in aggregate, will raise a red flag on the health and happiness of your marriage.

Some of the tell-tale signs of an unhappy marriage include:

And there it is – depression as a sign of marital unhappiness.

But this answers only the question of depression’s influence on marital happiness. It doesn’t answer the question Can an unhappy marriage cause depression?

When depression is present in one spouse, the other spouse is negatively affected in terms of marital satisfaction. Anxiety doesn’t have near the impact that depression does.

What is significant about this finding, aside from its effects on the non-depressed spouse, is the influence of depression on the sufferer’s view of the marriage.

Having a negative view of the world and life in general inevitably trickles down to negativity in the perception of one’s own marriage.

Can an unhappy marriage cause depression?

Research has shown over and over that a number of health benefits coincide with marriage.

Much of that beneficial coincidence is directly related to improved immune function, which is affected by decreased levels of the stress hormone cortisol.

The caveat to this finding is that it doesn’t prove cause-and-effect – only a direct relationship.

All that to say, someone living in an unhappy marriage may actually be worse off health-wise than a single person with a strong support system.

And that goes for mental health as much as for physical health.

So we come full circle to the question of the influence of marital unhappiness on depression.

When a marriage is left to stagnate because of poor communication, boredom, criticism, disappointment, resentment, and other negatives, depression is possible, if not probable.

Of course, a person already predisposed to depression because of biological or familial factors will inevitably be more likely to become depressed.

And, while mental illness is an equal-gender offender, women are more likely than men to suffer from depression.

Because of this disproportionate occurrence of depression in women, there is a call-to-action for husbands to recognize the signs their wives may be unhappy in their marriages.

And there is a call-to-action for everyone who is married to pay attention to your marriage in all its nuances.

Every bid for engagement, every exchange, every disengagement is an opportunity to make subtle corrections and deepen intimacy.